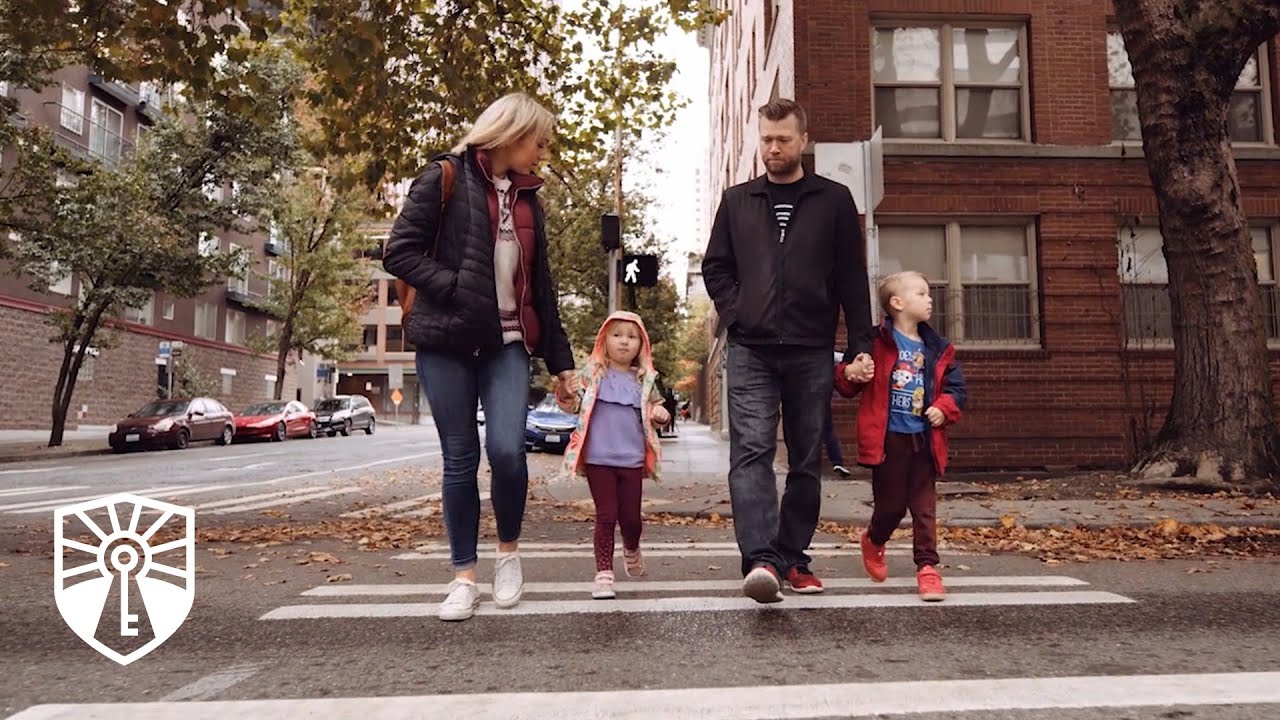 Big Cities and Zoning: The Search for Affordable Housing

Across the country, housing in larger cities is becoming more expensive. Lower and middle-class families are being priced out of many of them. This video tells the story of Seattle residents Kip and Michelle Klemz and discusses the role that zoning regulations, specifically those that limit housing density, play in this trend. 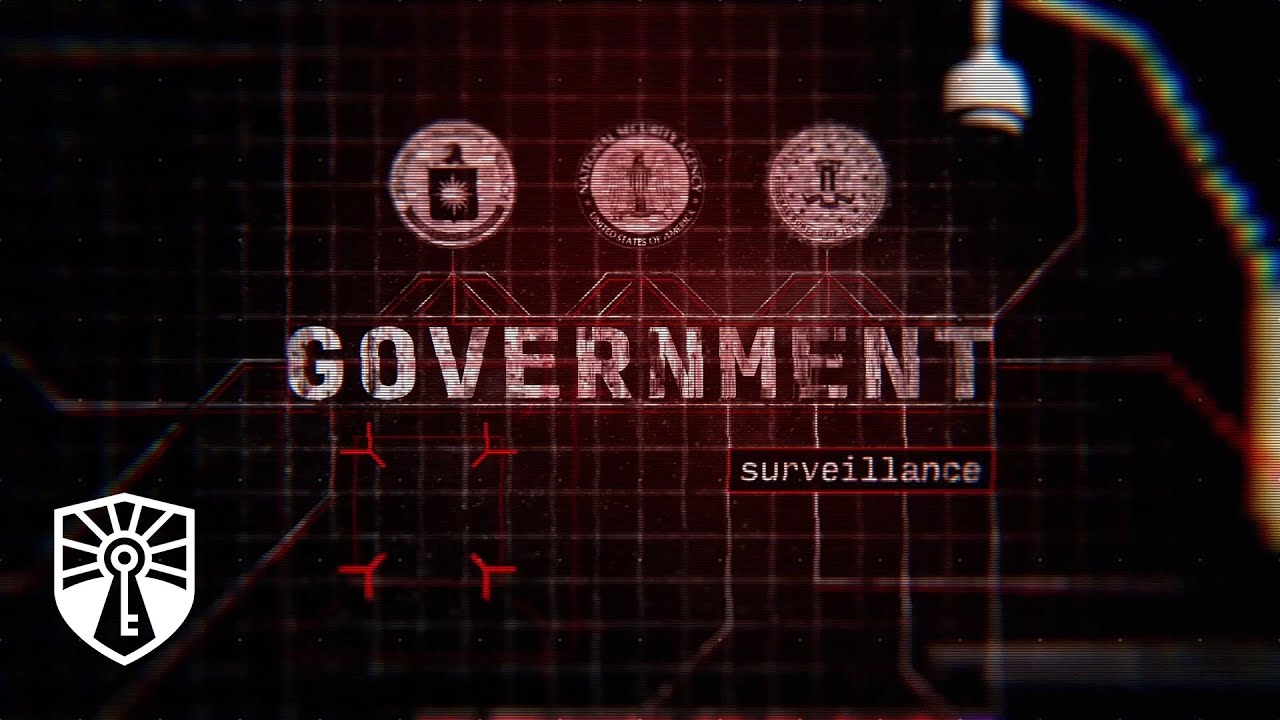 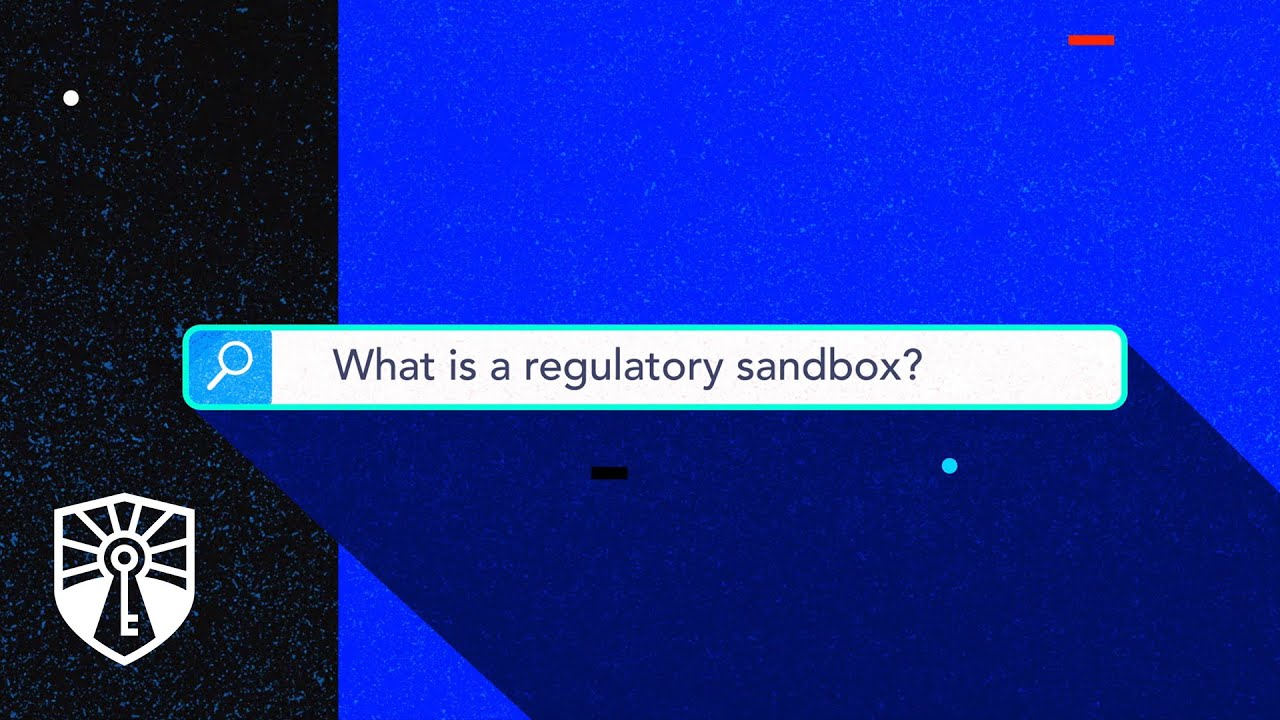 What are regulatory sandboxes? How might they promote and stimulate innovation? What risks might they pose to consumers? Regulatory experts explore and debate the implications of these unique regulatory environments. 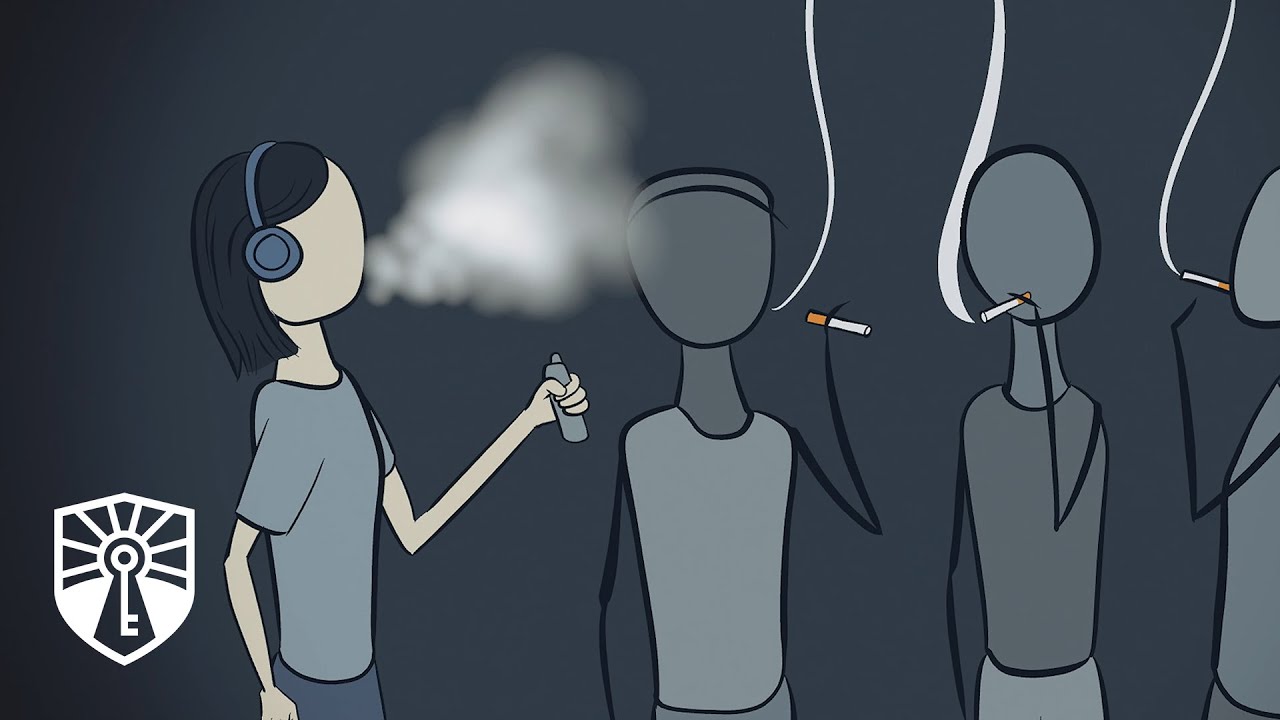 In this Fourth Branch video, legal and healthcare experts debate how federal and state agencies should approach the regulation of e-cigarettes. Should vaping be encouraged as a harm-reduction strategy, with the aim of reducing cigarette-related deaths, or should regulators seek to restrict the availability of e-cigarettes, with the aim of preventing nicotine addiction? This video explores these questions and more. 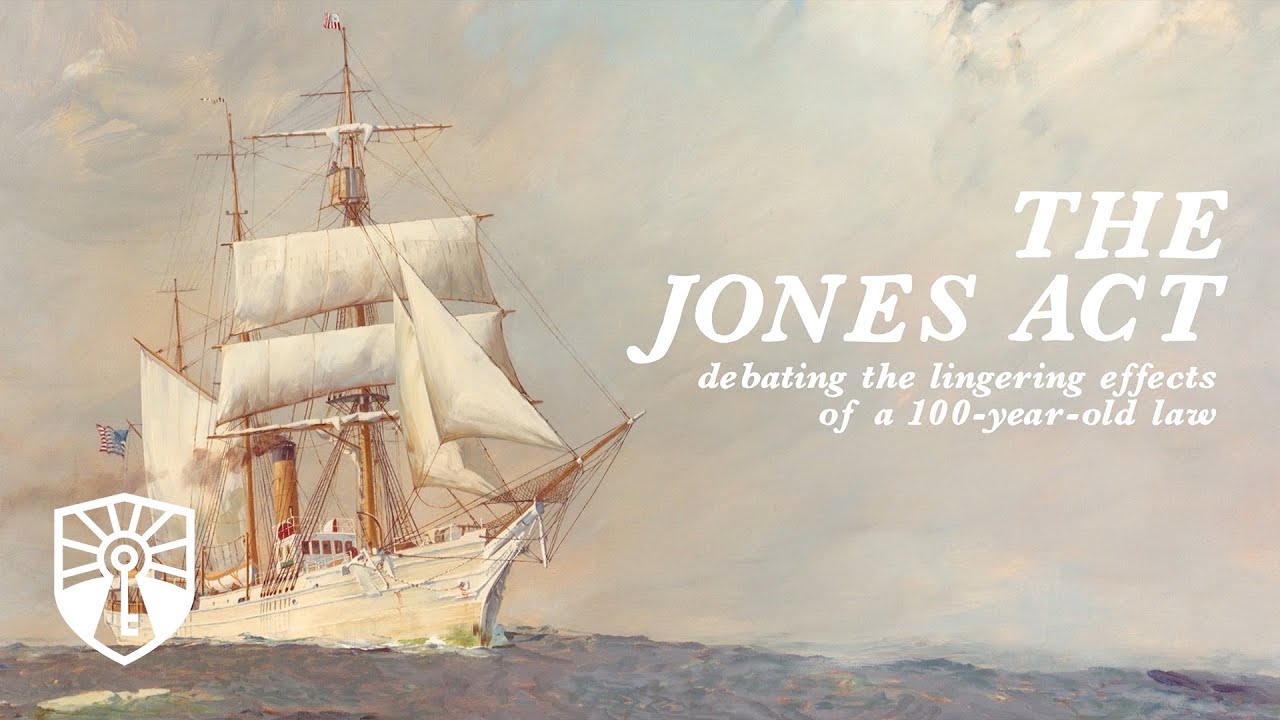 The Jones Act: Debating the Lingering Effects of a 100-Year-Old Law

Passed into law in 1920, the Jones Act is a ban on transport between two U.S. ports, unless it’s on a U.S.-built, U.S.-manned, U.S. flagged, and U.S.-owned ship. The Jones Act was designed to protect the United States’ shipbuilding industry and to ensure that U.S. waters and ports are safe and secure. Some argue, however, that in the context of the modern shipping economy the Jones Act does little to protect national security and, instead, raises prices on U.S. consumers and businesses.

In this Fourth Branch video, James Coleman (Dedman School of Law) and George Landrith (Frontiers of Freedom Institute) discuss the Jones Act’s history, debate its impact on American society today, and explore whether the Jones Act should be updated for today’s economic and national security needs. 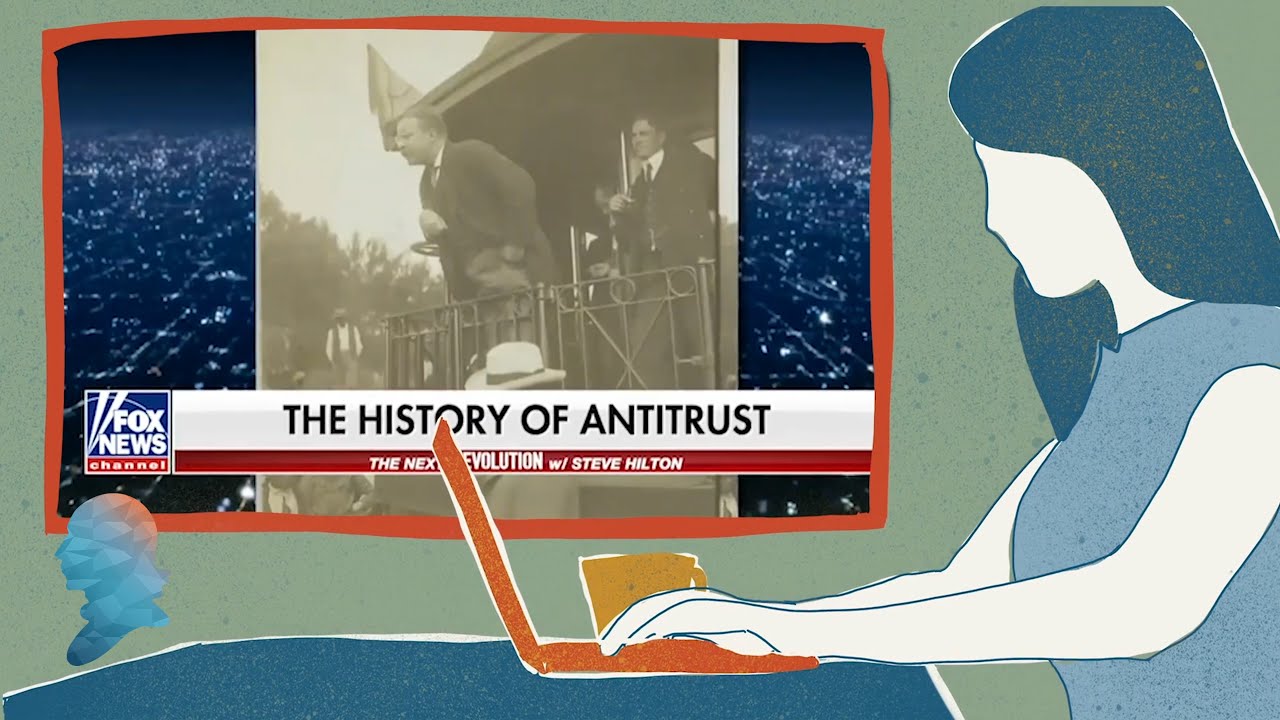 A conversation about the history of antitrust law, the consumer welfare standard, and the tech giants.

Facebook, Amazon, Apple, Netflix, and Google provide extremely valuable products and services, but their size, market share, and other concerns such as user privacy have led to concerns that they are wielding too much power.

Proponents of “populist” or “hipster” antitrust advocate for limiting the size of firms. This would require changing the Consumer Welfare Standard, which has been in place since the 1970’s.

Mark Zuckerburg’s testimony before Congress in April 2018 ignited a public debate about whether and how tech companies should be regulated. That debate continues and shows no signs of resolution.

Is it time to revisit the standards used in antitrust law? Our experts explore. 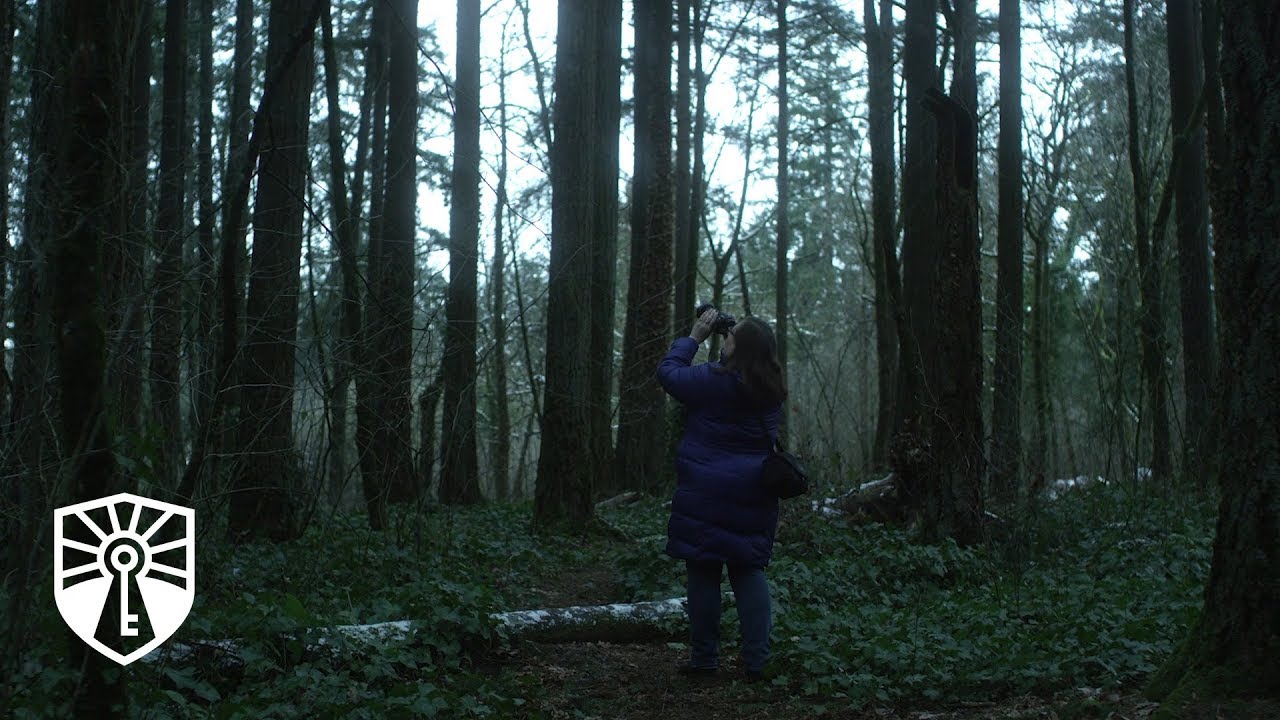 Founded by Caleb Cook in 2001 and run today with his wife Lois, America’s Phone Guys provides telecommunications and VoIP phone services to businesses in and around the Portland, Oregon metro area. As a home-based business, they encounter a complex web of regulatory requirements and grapple with the compliance burdens caused by the accumulation of individual federal, state, and local regulations.

In this Fourth Branch video, Cary Coglianese (University of Pennsylvania Law School) and Luke A. Wake (NFIB Small Business Legal Center) join Caleb and Lois to explore this web — dubbed the “regulatory thicket” by some. What does the regulatory thicket look like in practice? How does it affect small business owners, their employees, and their customers? Taken as a whole, are the benefits of multiple layers of regulation worth the costs? 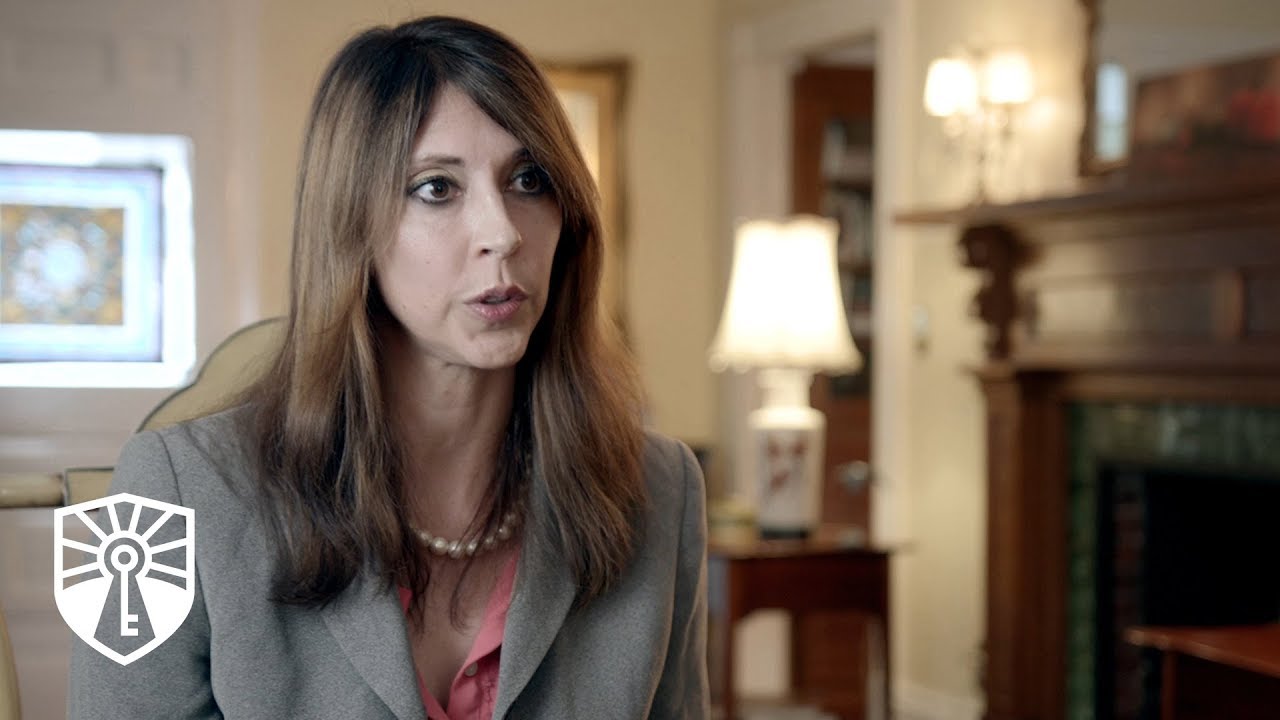 Here to Stay: The Modern World of Hospitality

Do home-sharing platforms like Airbnb need more regulation to protect consumers and the safety of local communities? How can the interests of private property owners, consumers, and small businesses be balanced? What might an optimal level of regulation look like, and who decides? 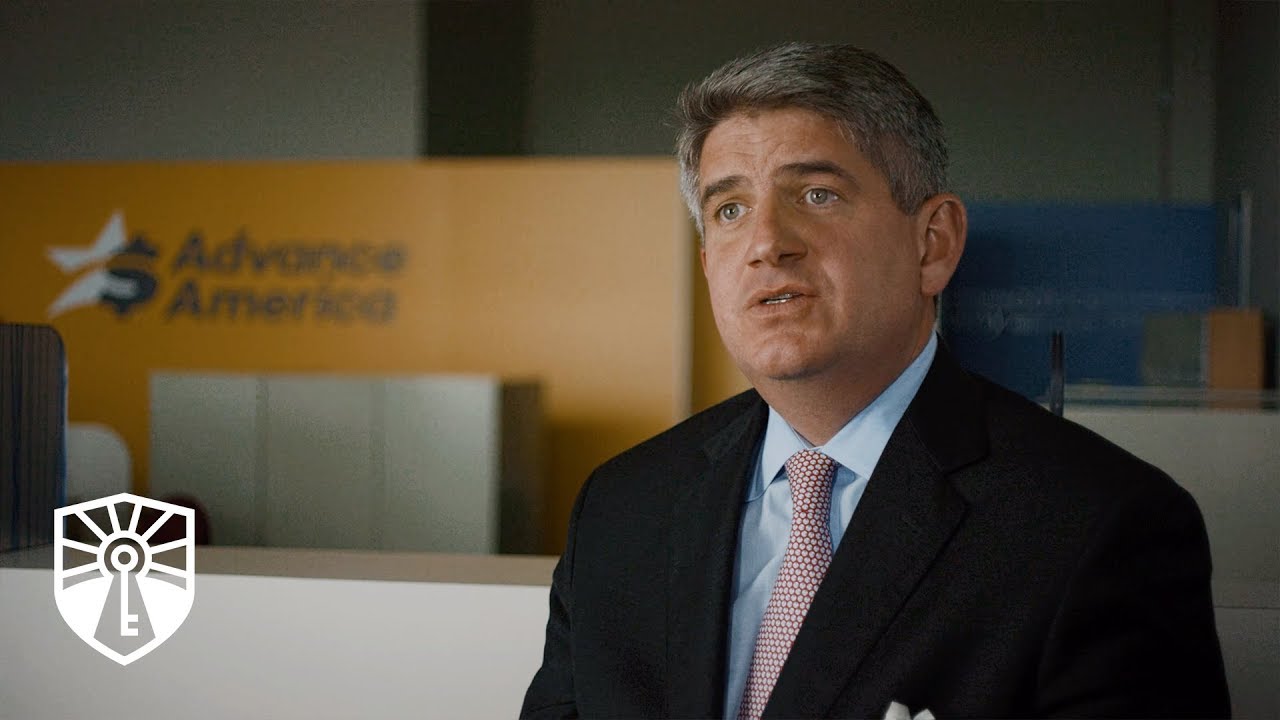 In 2013, the U.S. Department of Justice decided to investigate banks across the country, looking into the business they did with payday lenders. While payday loans are controversial, they are legal in most circumstances. Proponents of this campaign celebrate the push as crucial for consumer protection. Critics claim it sets a dangerous precedent by unfairly targeting lawful businesses. Jamie Fulmer (Advance America), Chris Peterson (The University of Utah), and Brian Knight (Mercatus Center) explore the questions behind “Operation Choke Point”. 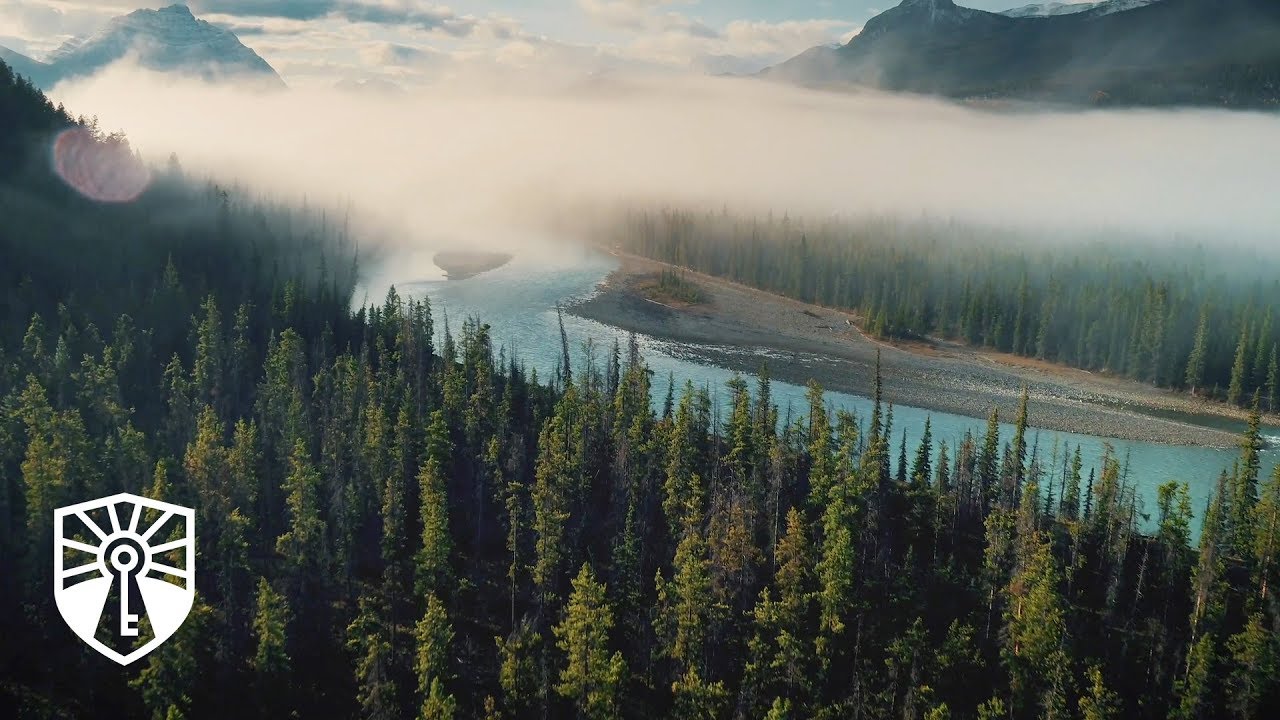 Waters of the United States: Interpreting the Clean Water Act