Zvi Rosen is an Assistant Professor at Southern Illinois University School of Law (SIU). Prior to joining SIU, he previously taught at George Washington University as a Visiting Scholar and Professorial Lecturer in Law at George Washington University School of Law. He has previously taught at University of New Hampshire School of Law as an adjunct professor and New York Law School as an adjunct assistant professor. Mr. Rosen received his J.D. from Northwestern University School of Law in 2005 and LLM in Intellectual Property in 2006 from the George Washington University Law School. While earning his LLM, he interned with the Office of Legal Policy at the U.S. Department of Justice. After graduating from GW, he clerked for the Honorable Judge Thomas B. Bennett, of the 11th Circuit, U.S. Bankruptcy Court. He went on to join Fried, Frank, Harris, Shriver & Jacobson LLP as an Associate in the Bankruptcy Department, and later, Cohen Tauber Spievack & Wagner P.C, where he specialized in Bankruptcy and Restructuring. He has written numerous scholarly articles, including most recently Treaty Power Justifications for Early Federal Trademark Laws and Discharging Fiduciary Debts. On Oct 13, 2022, the DC Circuit Court of Appeals heard argument in a case about whether a publisher is required to deposit copies of books with the Library of Congress, even if they don’t apply for copyright registration. 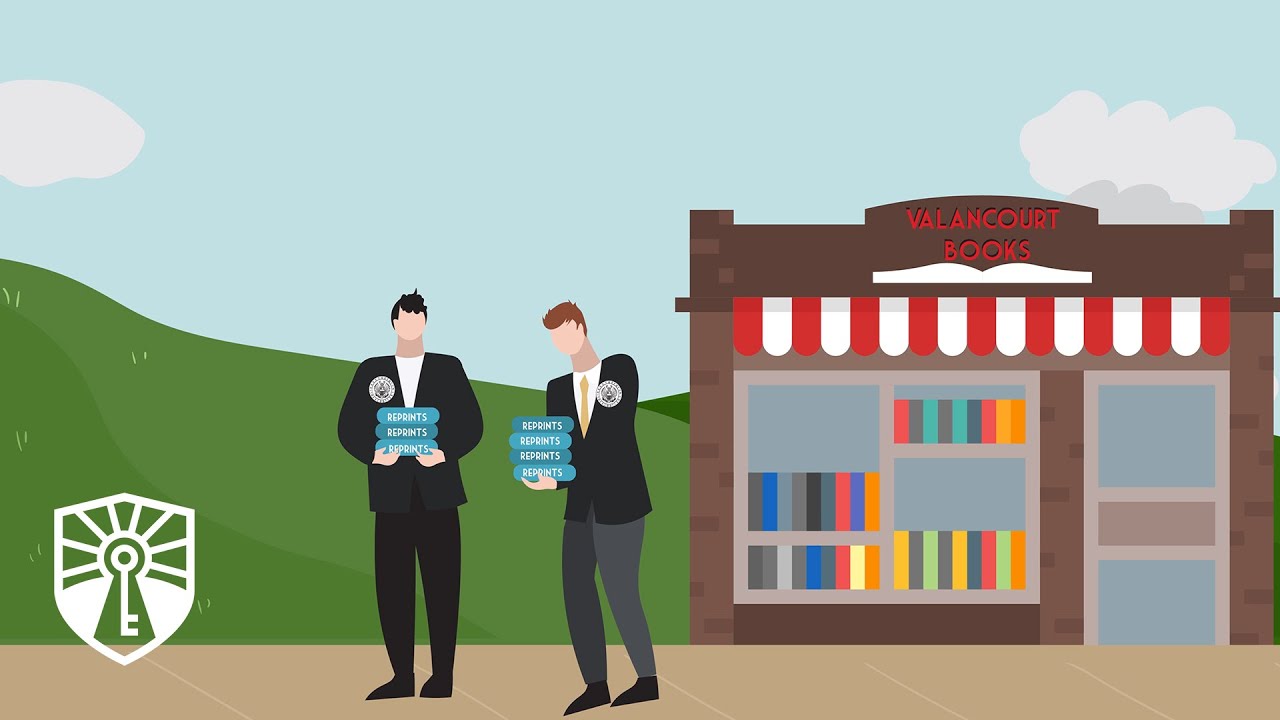 The Library of Congress Mandatory Deposit Rule: An Outdated Burden?

Is it time to rethink the Library of Congress’s mandatory deposit rule? The federal government is one of the most important customers for goods which rely on patent protection, and sometimes the government may use its unique power to the disadvantage of patent owners.