Ryan Hagemann is a Technology Policy Executive at IBM. He was previously a senior policy fellow at the International Center for Law & Economics. Before joining the International Center for Law & Economics, he was a senior fellow at the Niskanen Center, where he also served as the senior director for policy and director of technology policy. His policy expertise focuses on regulatory governance of emerging technologies, as well as a broader research portfolio that includes genetic modification and regenerative medicine, bioengineering and healthcare IT, artificial intelligence, autonomous vehicles, commercial drones, the Internet of Things, and other issues at the intersection of technology, regulation, and the digital economy. His work on “soft law” governance systems, autonomous vehicles, and commercial drones has been featured in numerous academic journals, and his research and comments have been cited by The New York Times, MIT Technology Review, and The Atlantic, among other outlets. He has been published in The Wall Street Journal, Wired, National Review, The Washington Examiner, U.S. News & World Report, The Hill, and elsewhere.

Ryan graduated from Boston University with a B.A. in international relations, foreign policy, and security studies and holds a Master of Public Policy in science and technology policy from George Mason University. In this episode, leading thinkers from across the emerging tech space discuss the regulatory environment for everything from drones to autonomous vehicles. 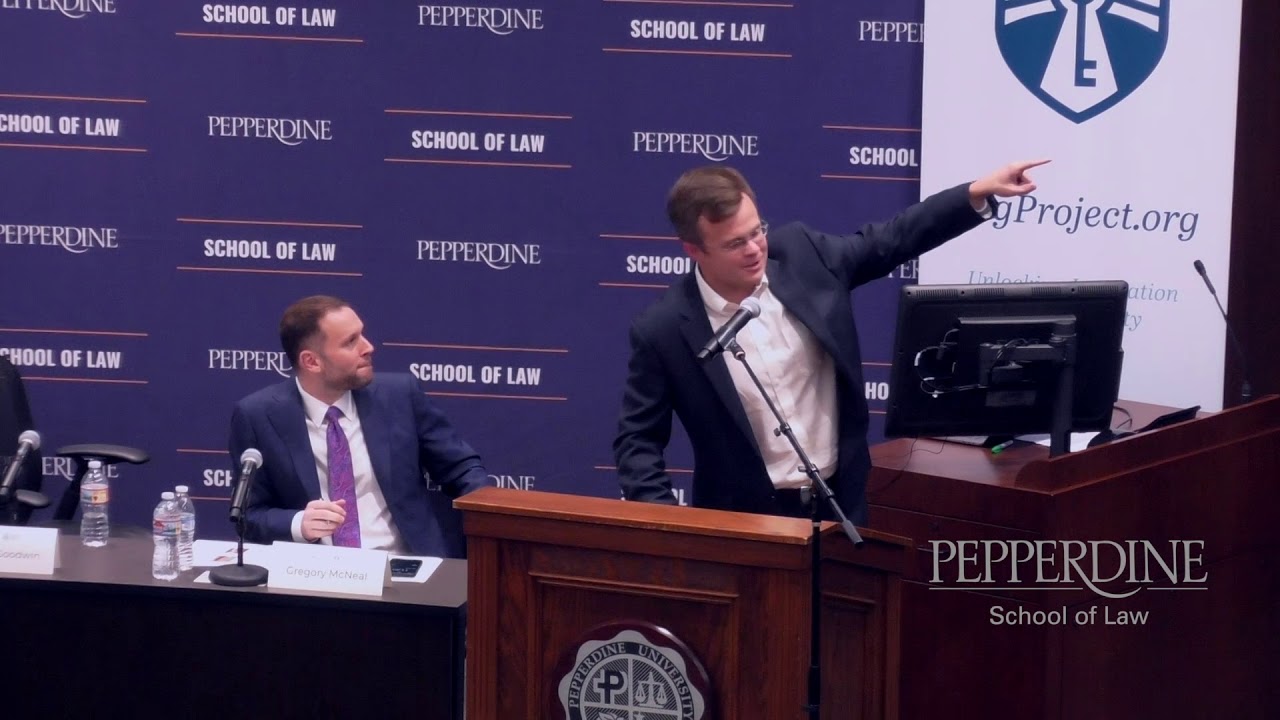 Pepperdine Law Review’s 2019 Symposium, in partnership with the Regulatory Transparency Project, explored these vital questions from both the academic and practical perspectives. The third panel of the symposium focused on the potential impact of regulatory policies on emerging technologies. 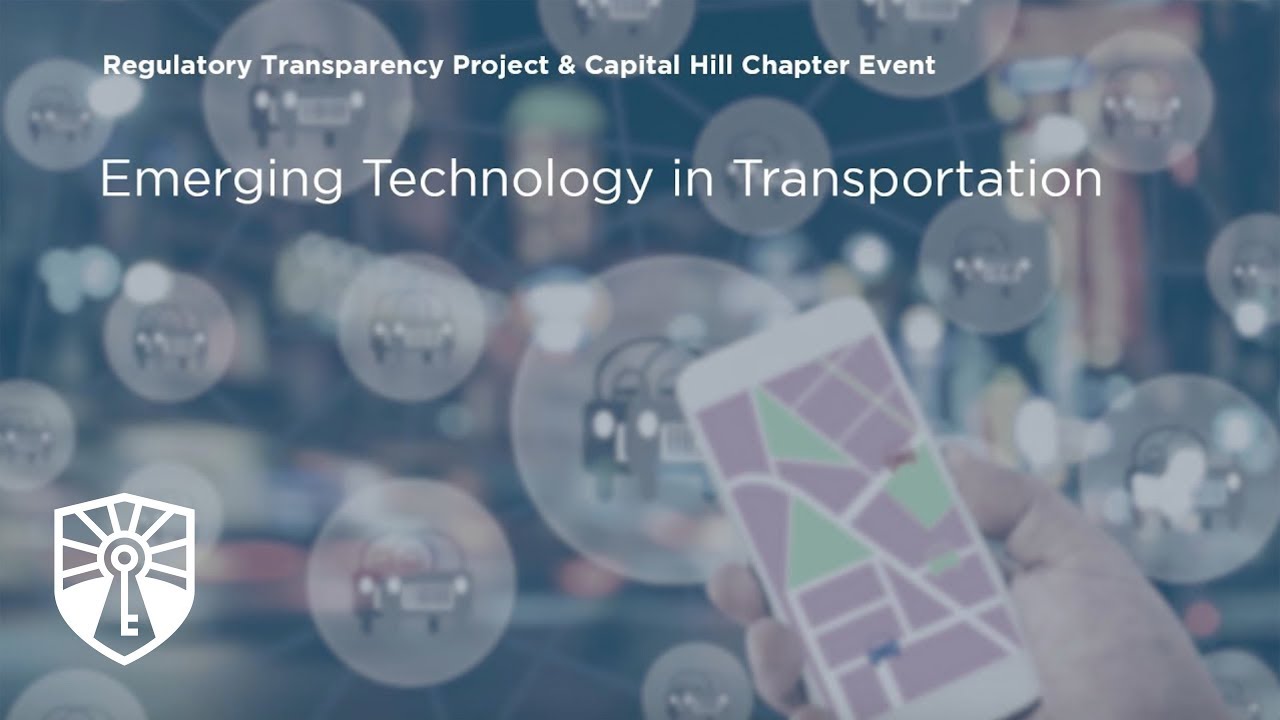