Paul Ray leads The Heritage Foundation’s work on regulatory and economic policy as director of the Thomas A. Roe Institute for Economic Policy Studies.

Ray brings to the role wide experience at the highest levels of government and private practice, including service as the Administrator of the Office of Information and Regulatory Affairs—the federal “regulations czar”—within the White House’s Office of Management and Budget, to which position he was confirmed by the U.S. Senate in January 2020. As Administrator, Ray supervised the review of hundred of regulations and led federal efforts on regulatory reform.

Before his time at OIRA, Ray served as counselor to the U.S. Secretary of Labor and an attorney specializing in administrative appellate law. He began his legal career with clerkships for Judge Debra Ann Livingston of the United States Court of Appeals for the Second Circuit and for Justice Samuel A. Alito of the United States Supreme Court.

Ray’s research focuses on administrative law and policy, the American Founding and constitutional order, and political philosophy, with a special focus on subsidiarity and the common good. He is a frequent speaker in Washington and around the country on the federal regulatory system.

In addition to his work at Heritage, Ray is a member of the Executive Committee of the Federalist Society’s Administrative Law Practice Group. He also serves on the Board of Innovations in Peacebuilding International, which promotes peaceful, ground-up solutions in war-torn regions.

Ray is a graduate of Harvard Law School, where he served on the Harvard Law Review, and holds a bachelor’s degree from Hillsdale College. Hailing from Chattanooga, Tennessee, Ray currently resides in Washington, D.C. 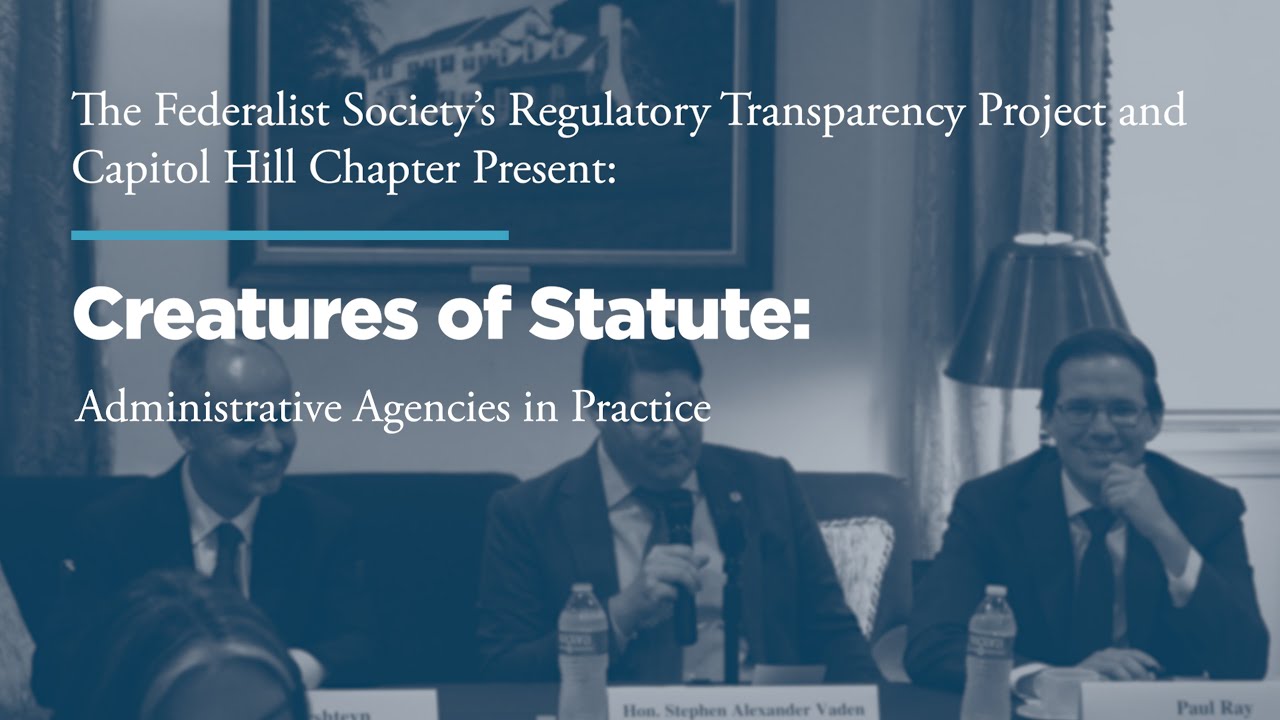 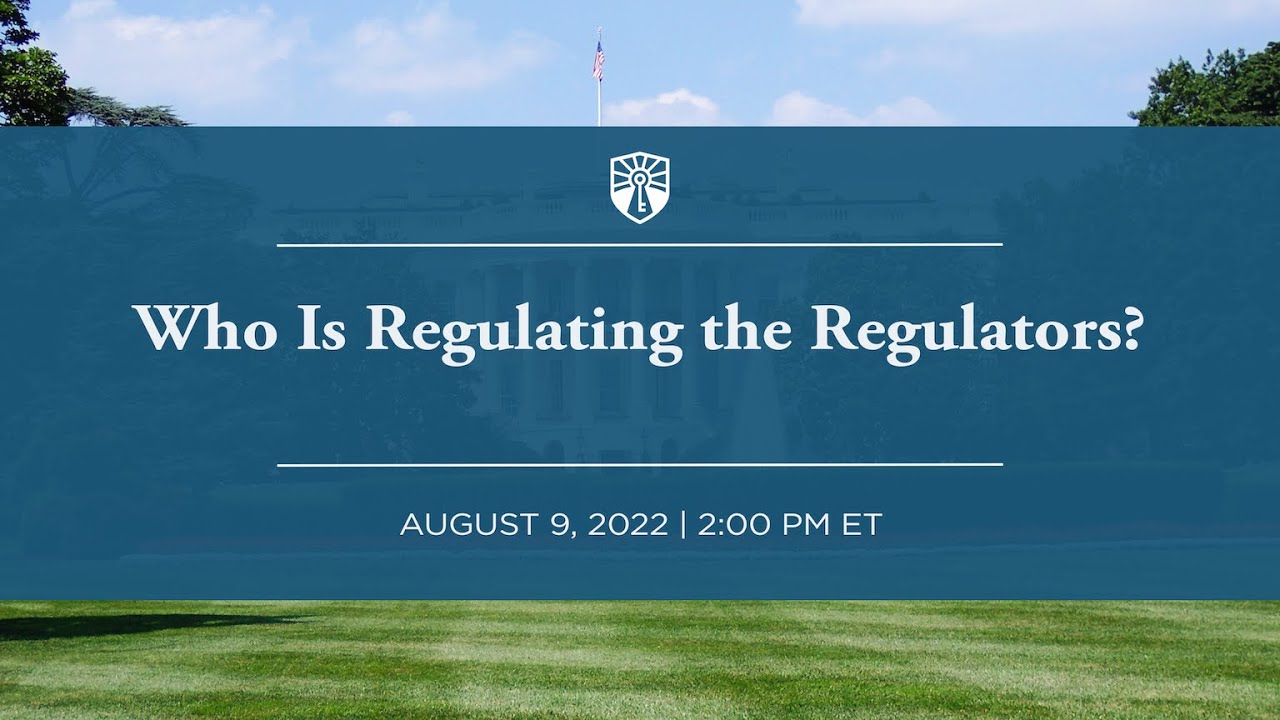 Who Is Regulating the Regulators?

Susan Dudley and Paul Ray shared their perspectives on the importance of this “obscure but powerful” office, and what the lack of a confirmed administrator means for the executive branch and its agencies. Deep Dive Episode 230 – Who Is Regulating the Regulators?

Susan Dudley and Paul Ray share their perspectives on the importance of this “obscure but powerful” office, and what the lack of a confirmed administrator means for the executive branch and its agencies. 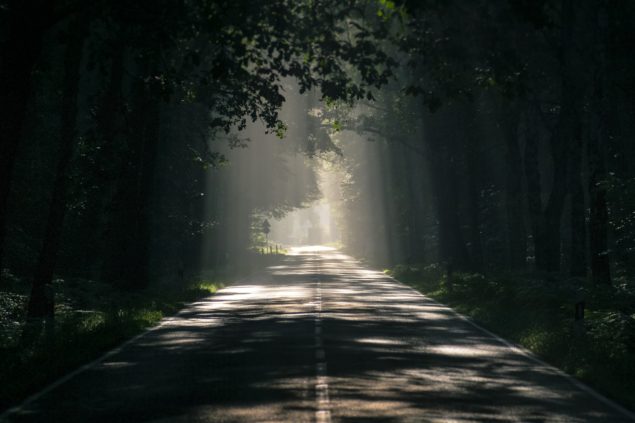 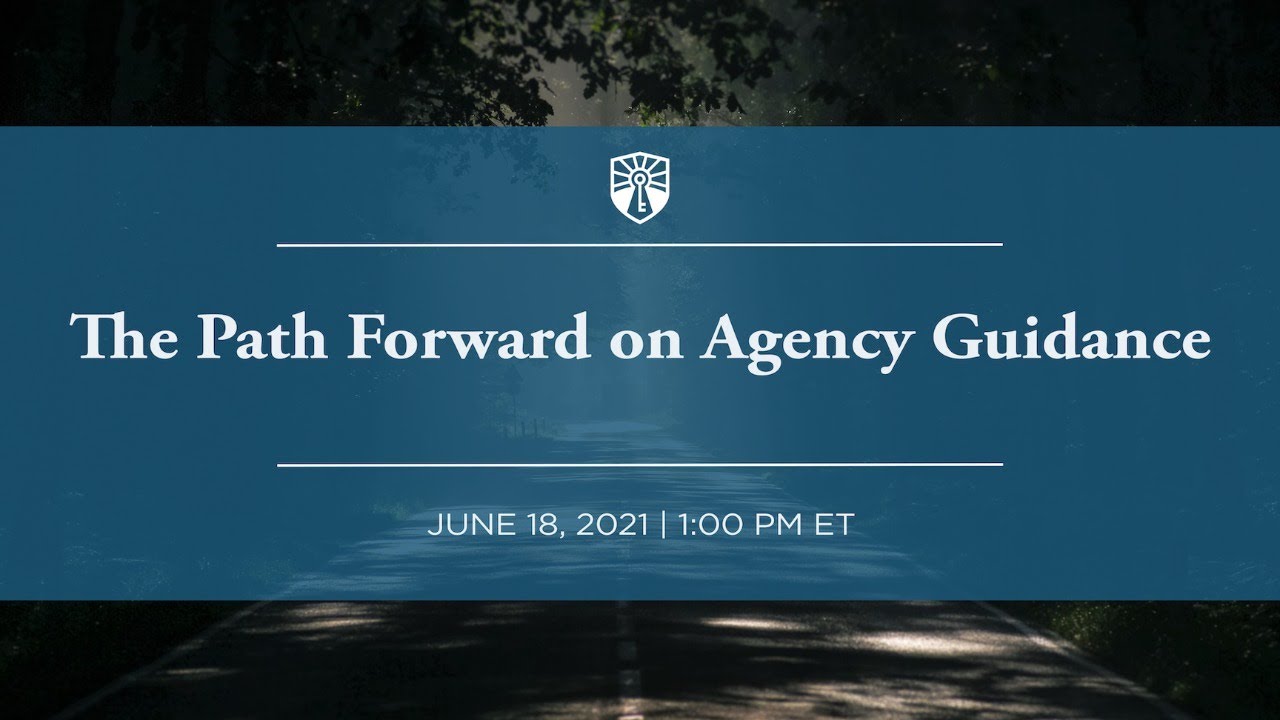