They Say It Can’t be Done They Say It Can’t be Done

Patrick is the lead Producer on They Say It Can’t be Done. He previously produced the award-winning feature length documentary Of Dogs and Men. He is co-creator and producer on an animated comedy web series based on the NY Times bestselling book series, “The Politically Incorrect Guides,” also to be released Fall 2019. Through his work with corporate partners, Patrick has produced more than 300 animated, documentary, virtual reality and narrative projects. He holds a B.A. from Emory University in Creative Writing and Philosophy 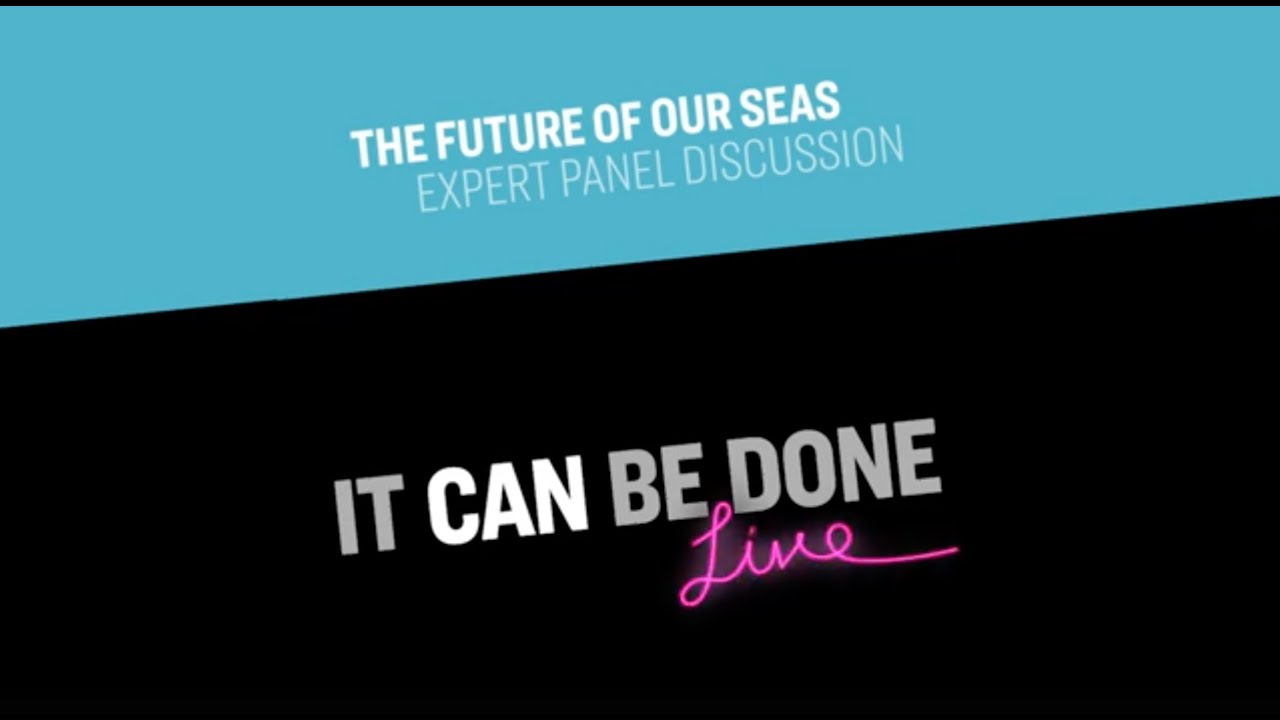