Dr. Oonagh McDonald, CBE is currently a senior adviser to Crito Capital, a private placement company based in New York.

A former British Member of Parliament, she became an international expert in financial regulation, after losing her seat in the General Election, 1987. She worked with the Asian Development Bank, advising regulatory authorities in a number of countries, including Sri Lanka and Indonesia. More recently, she has worked with USAID in Ukraine and Moldova. She has served as a non-executive director on the board of both financial services companies and regulatory authorities. In 1998, she was awarded the CBE (Commander of the British Empire), a national honor by the Queen for her work in financial regulation.

She is the author of numerous articles and seven books, of which the most recent are: “Holding bankers to account: A decade of market manipulation, regulatory failures and regulatory reforms” (Manchester University Press, 2019) and “Cryptocurrencies: Money, Trust and Regulation” (Agenda Publishing, 2021). Jerry Brito and Dr. Oonagh McDonald discussed the nature of money and how regulators have approached the burgeoning cryptocurrency industry. 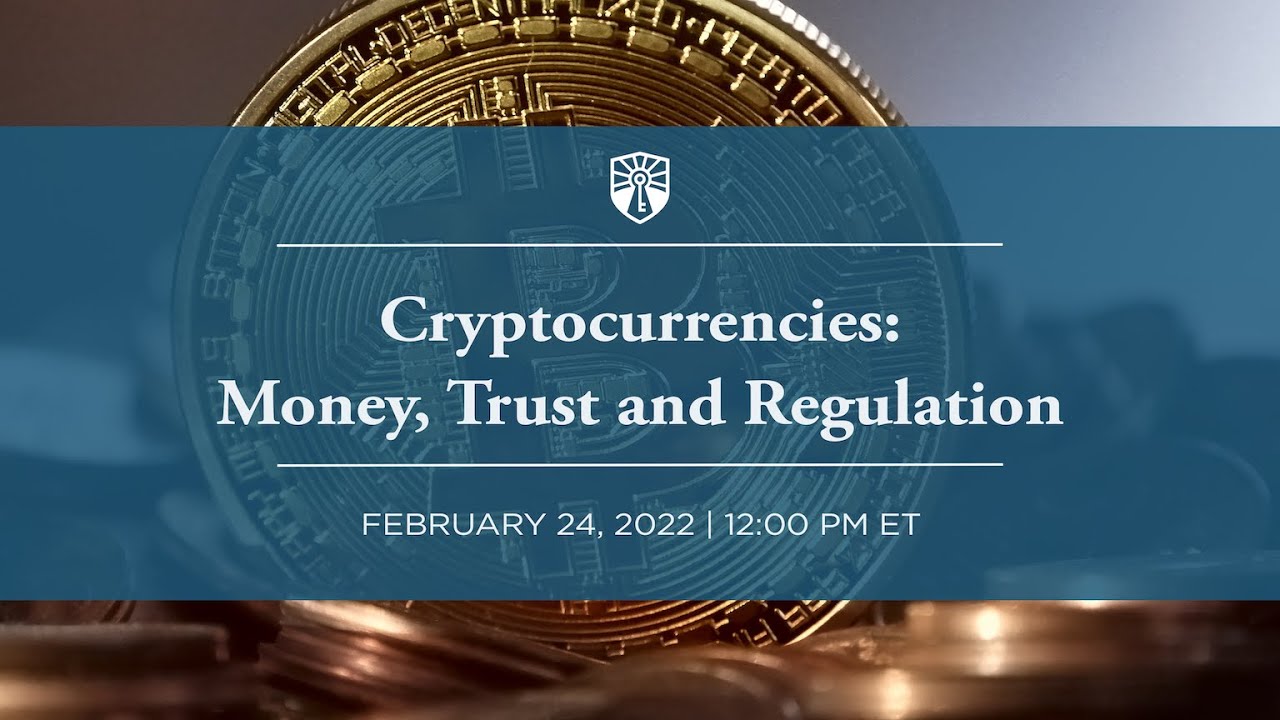 Jerry Brito and Dr. Oonagh McDonald discussed the nature of money and how regulators have approached the burgeoning cryptocurrency industry.

Deep Dive Episode 58 – LIBOR – Will a $200 Trillion Global Benchmark Disappear – or Not?

LIBOR is a hugely important interest rate benchmark, used globally and embedded in over $200 trillion of financial contracts. Experts discuss the challenges and future of this index.