Nadine Strossen is the John Marshall Harlan II Professor of Law, Emerita at New York Law School. She has written, taught, and advocated extensively in the areas of constitutional law and civil liberties, including through frequent media interviews. From 1991 through 2008, she served as President of the American Civil Liberties Union, the first woman to head the nation’s largest and oldest civil liberties organization. Professor Strossen is currently a member of the ACLU’s National Advisory Council, as well as the Advisory Boards of EPIC (Electronic Privacy Information Center), FIRE (Foundation for Individual Rights in Education), and Heterodox Academy. When she stepped down as ACLU President in 2008, three Supreme Court Justices participated in her farewell and tribute luncheon (Ruth Bader Ginsburg, Antonin Scalia, and David Souter).

Her 2018 book, HATE: Why We Should Resist It With Free Speech, Not Censorship, has been widely praised by ideologically diverse experts, including Harvard Professor Cornel West and Princeton Professor Robert George.  It was selected by Washington University as its 2019 “Common Read.”  Her earlier book, Defending Pornography: Free Speech, Sex, and the Fight for Women’s Rights, was named by The New York Times as a “Notable Book” of 1995.

At NYLS’s 2019 Commencement ceremonies, Professor Strossen attained the unique distinction of winning both the outstanding teaching award and the best book award.

In 2017, the American Bar Association presented Professor Strossen with the prestigious Margaret Brent Women Lawyers of Achievement Award, which “celebrates the accomplishments of women lawyers who have excelled in their field and have paved the way to success for other women lawyers.” The National Law Journal has named Professor Strossen one of “The 100 Most Influential Lawyers in America”; Vanity Fair included her in “America’s 200 Most Influential Women”;  Ladies’ Home Journal named her among  “America’s 100 Most Important Women”; Working Woman Magazine listed her among the “350 Women Who Changed the World”; and Upside Magazine included her in the “Elite 100: 100 Executives Leading The Digital Revolution.” In 2005, she was honored by the University of Tulsa College of Law and the Tulsa Law Review, which made her scholarly work the subject of its Fifth Annual Legal Scholarship Symposium, entitled “Nadine Strossen: Scholar as Activist.”

Professor Strossen has made thousands of public presentations before diverse audiences, including on more than 500 campuses and in many foreign countries. She has commented frequently on legal issues in the national media, having appeared on virtually every national news program. She has been a monthly columnist for two online publications and a weekly commentator on the Talk America Radio Network. In October 2001, she made her professional theater debut as the guest star in Eve Ensler’s award-winning play The Vagina Monologues during a weeklong run at the National Theatre in Washington, D.C.

Professor Strossen’s writings have been published in many scholarly and general-interest publications (more than 300 published works). Her co-authored book, Speaking of Race, Speaking of Sex: Hate Speech, Civil Rights, and Civil Liberties, was named an “outstanding book” by the Gustavus Myers Center for the Study of Human Rights in North America.

In 1986, Professor Strossen became one of the first three women to receive the U.S. Jaycees’ Ten Outstanding Young Americans Award; she was also the first American woman to win the Jaycees International’s Ten Outstanding Young Persons of the World Award. She has received honorary Doctor of Law degrees from the University of Rhode Island, the University of Vermont, San Joaquin College of Law, Rocky Mountain College, the Massachusetts School of Law, and Mount Holyoke College. Other awards include the “Above and Beyond Award” for Education from City & State magazine, “Celebrating 25 of New York’s Most Remarkable Women”; the National Forensic League’s Lifetime Achievement Award; the Media Institute’s Freedom of Speech Award; the Free Speech Coalition’s Freedom Isn’t Free Award;  the Jewish Council for Public Affairs Albert D. Chernin Award; the National Council of Jewish Women’s Women Who Dared Award, and the Women of Distinction award from the Women’s League for Conservative Judaism.

Professor Strossen is a member of the Council on Foreign Relations.

Professor Strossen is married to Eli M. Noam, a chaired professor in the Department of Economics and Finance at Columbia University’s Graduate School of Business and founding director of the Columbia Institute for Tele-Information. They have residences in Manhattan and New Milford, Connecticut. 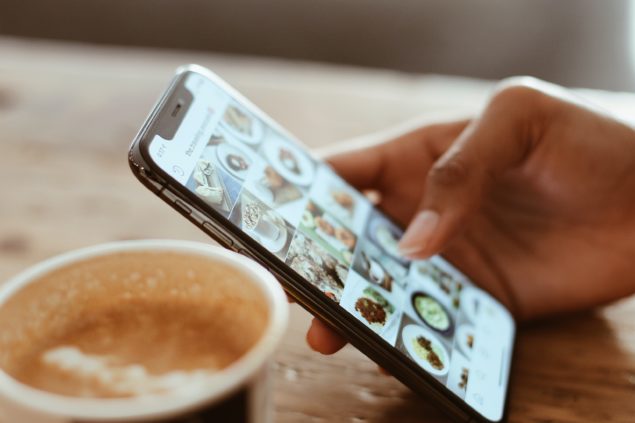