Linda Chavez is Chairman of the Center for Equal Opportunity. She has published opinions and columns in newspapers across the country and appears regularly on cable news. Chavez is the author of the three books: Out of the Barrio: Toward a New Politics of Hispanic Assimilation, An Unlikely Conservative: The Transformation of an Ex-Liberal, and Betrayal: How Union Bosses Shake Down Their Members and Corrupt American Politics. She has been honored by the Library of Congress as a “Living Legend” and as nominee for Secretary of Labor by President George W. Bush.

Chavez has held many appointed positions and has served on numerous corporate and nonprofit boards. Among her appointed positions has been Chairman, National Commission on Migrant Education (1988-1992); White House Director of Public Liaison (1985); Staff Director of the U.S. Commission on Civil Rights (1983-1985); and member of the Administrative Conference of the United States (1984-1986). Chavez was also the Republican nominee for U.S. Senator from Maryland in 1986 and was elected by the United Nations’ Human Rights Commission to serve a four-year term as U.S. Expert to the U.N. Sub-commission on the Prevention of Discrimination and Protection of Minorities.

Chavez earned her BA from the University of Colorado. 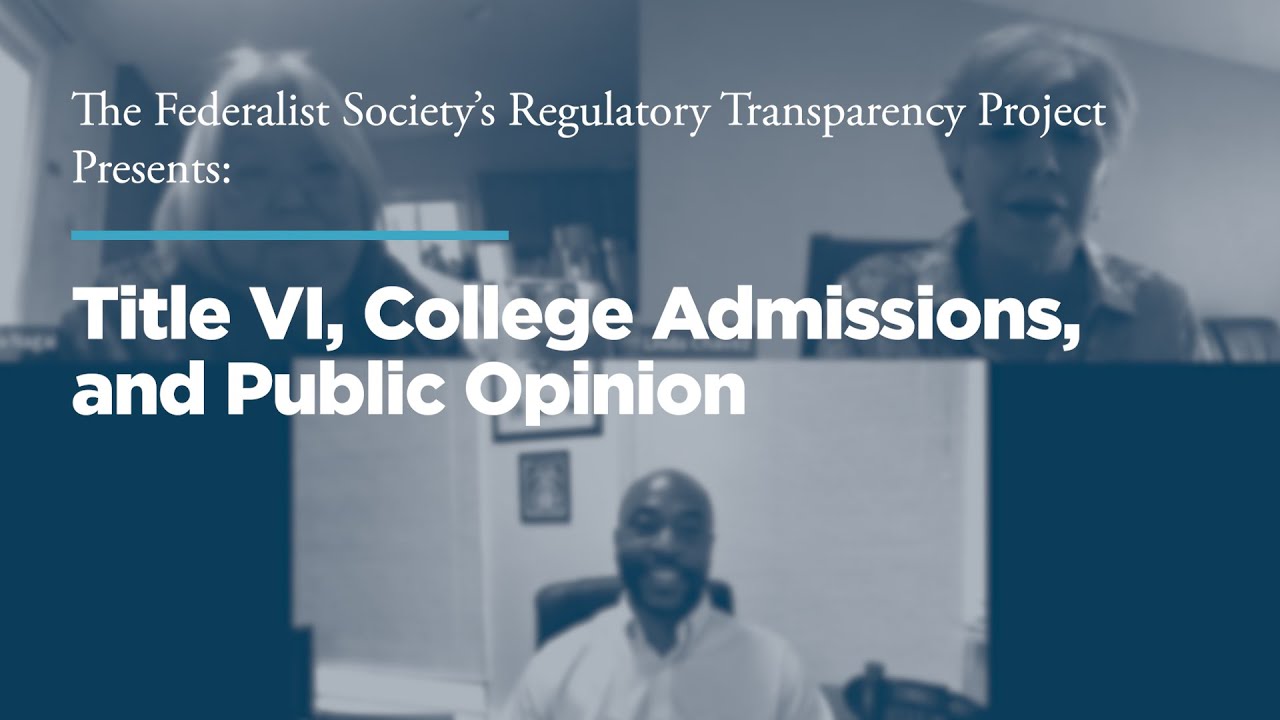 Deep Dive Episode 186 – Teaching About Race in the Curriculum

This episode features a panel discussion on the current debates over how best to teach American history. Edward E. Bartlett and Linda Chavez join the podcast to discuss the future of Title IX implementation under the Biden administration. March 3, 2020
In this episode, Linda Chavez moderates as KC Johnson and Stuart Taylor discuss the implications for anticipated Department of Education rules governing Title IX campus proceedings on allegations of sexual assault and harassment.
Listen to this podcast 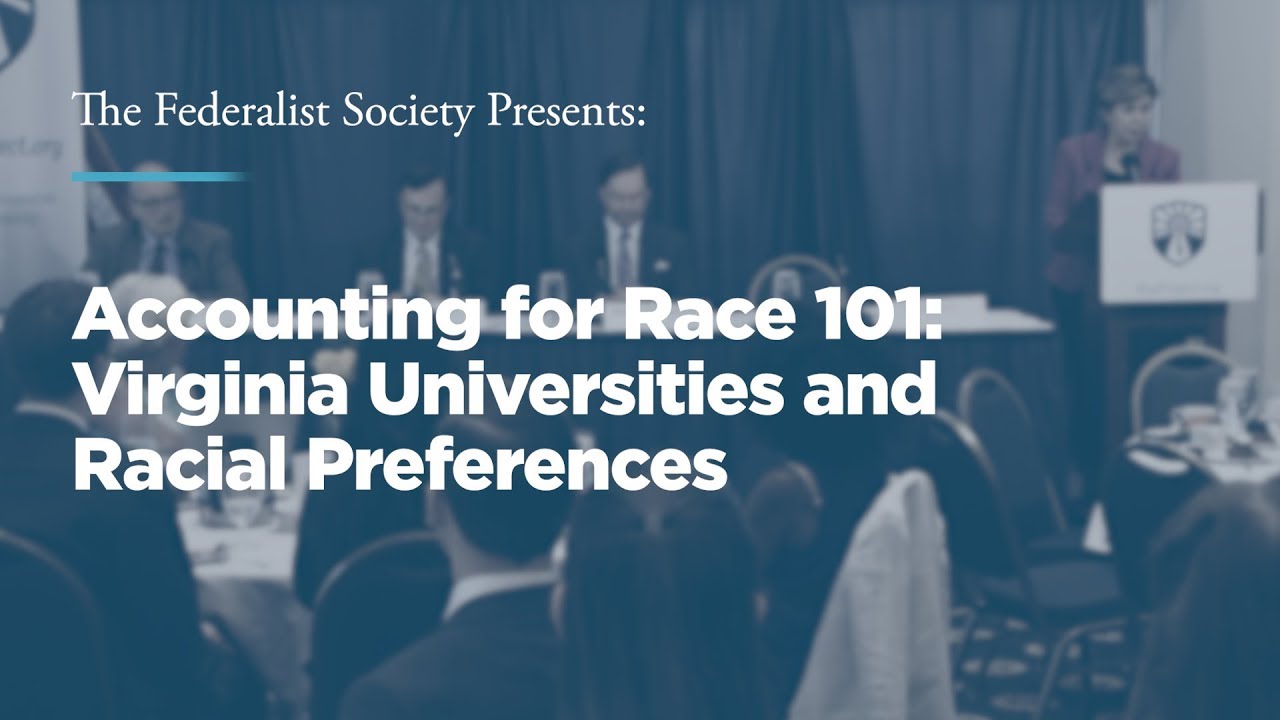 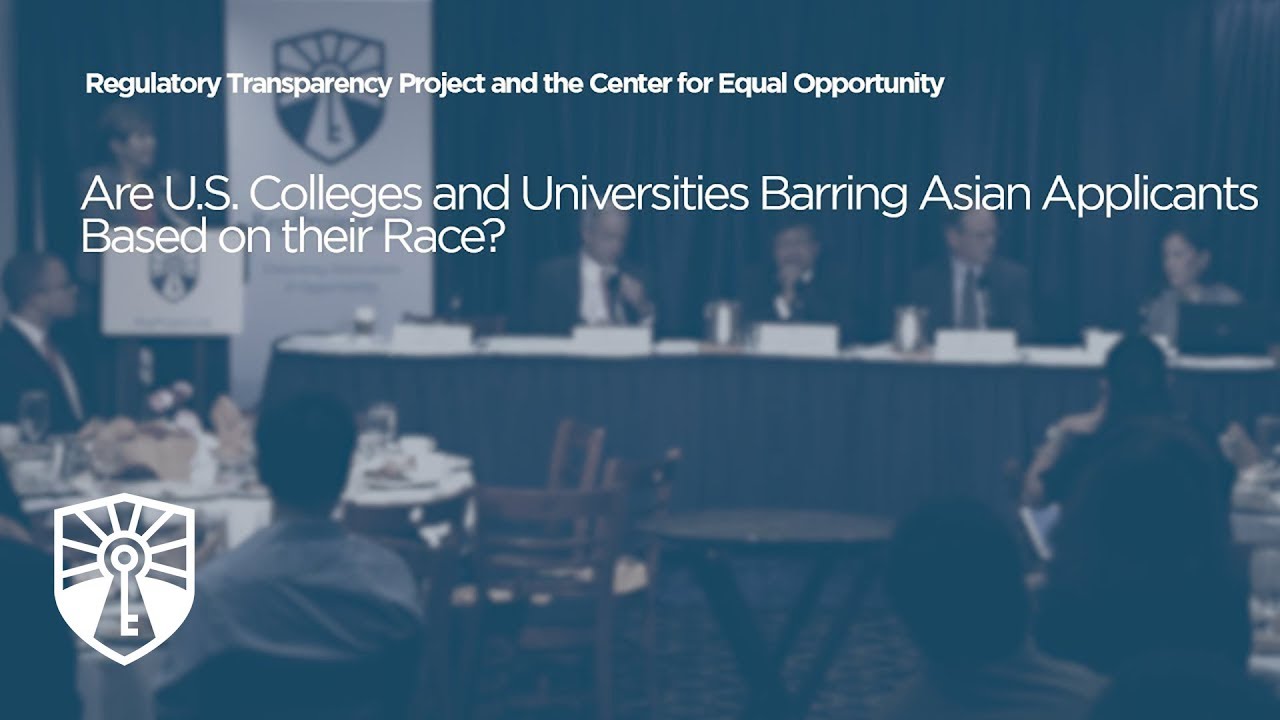