He is widely quoted in the media and has written health policy op-eds for The Wall Street Journal, the Los Angeles Times, USA Today, The New York Post, The Washington Examiner, Foxnews.com and National Review Online. The New York Times, the Associated Press, Reuters, CNN, Fox News, CNBC, MSNBC, NPR and other major outlets have interviewed and quoted Stier on a wide range of topics.

Stier has testified at state and local legislatures throughout the U.S., at FDA scientific hearings and at the Office of Management and Budget. He has also been a voice for freedom at hearings at the United Nations and in Israel’s Knesset. During two decades of advancing public health and defending liberty, Stier has been a speaker at CPAC, policy retreats for elected officials and medical and legal conferences. Mr. Stier crafted health and environmental policy in the Office of the Mayor during the Giuliani administration in New York City.

Mr. Stier is Chairman of the board of the non-profit Jewish International Connections, NY. While earning his law degree at the Benjamin N. Cardozo School of Law, Mr. Stier served two terms as Editor-In-Chief of the Cardozo Law Forum. Jeff and his canine, BB, volunteer as a Certified Crisis Response Strike Team with NATIONAL Crisis Response Canines, supporting survivors and first-responders. Explainer Episode 46 – The Reagan-Udall Foundation’s December Reports on FDA’s Tobacco and Human Foods Programs: What the Reports Mean and What Comes Next

In this podcast, Jeff Stier breaks down some of what the reports say, and what the next steps for both the FDA and Congress may be.

Explainer Episode 31 – The Regulation of E-Cigarettes and Vapes

Health policy expert Jeff Stier joins the podcast to discuss all things concerning the regulation of e-cigarettes and vapes. 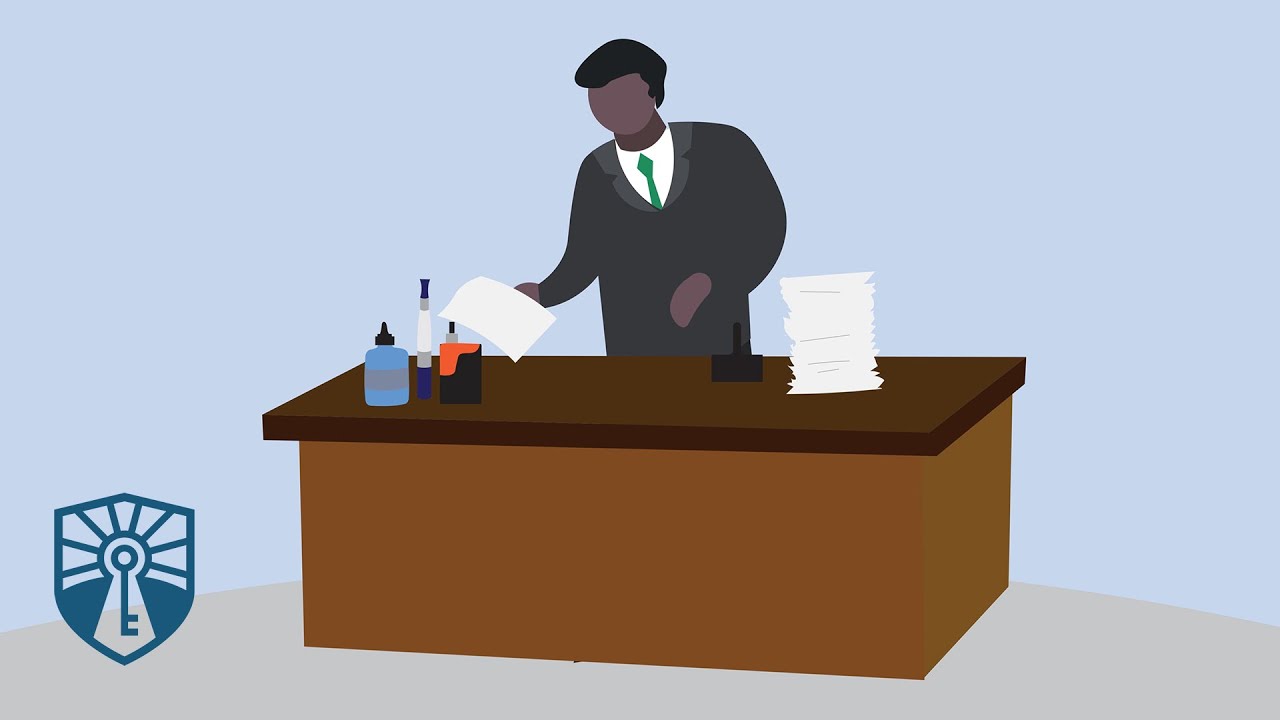 How Should Flavored Vapes Be Regulated? The application of EU-style chemical regulation in emerging economies would reduce the number of jobs available and increase the cost of living in already struggling communities. A risk-based approach like that of the United States is the best way for Brazil, India, and other countries to raise standards of living while protecting their citizens. In this episode, Jeff Stier draws on the experience of Impossible Burger to argue for light touch regulation on harm-reducing technologies.

A Recipe for A Better World; Nine Parts Innovation, One Part Regulation

Sometimes well-intentioned, restrictive government interventions are backward-looking problem-solving tools. Too often, they fail to deliver on the promises made to justify their costs, both in terms of unintended consequences and their cost to individual freedoms.