James C. Capretta is a resident fellow and holds the Milton Friedman Chair at the American Enterprise Institute (AEI), where he studies health care, entitlement, and US budget policy, as well as global trends in aging, health, and retirement programs.

Concurrently, Mr. Capretta serves as a senior adviser to the Bipartisan Policy Center and, since 2011, as a member of the Advisory Board of the National Institute for Health Care Management Foundation.

He spent more than 16 years in public service before joining AEI. As an associate director at the White House’s Office of Management and Budget from 2001 to 2004, he was responsible for all health care, Social Security, welfare, and labor and education issues. Earlier, he served as a senior health policy analyst at the US Senate Budget Committee and at the US House Committee on Ways and Means. From 2006 to 2016, Mr. Capretta was a fellow, and later a senior fellow, at the Ethics & Public Policy Center.

Mr. Capretta is also a contributor to RealClearPolicy, where he regularly publishes commentary on public policy issues.

He is the author and coauthor of many published essays and reports, including “Toward Meaningful Price Transparency in Health Care” (AEI Economic Perspectives, 2019); “Increasing the Effectiveness and Sustainability of the Nation’s Entitlement Programs” (AEI, 2016) and “Improving Health and Health Care: An Agenda for Reform” (AEI, 2015). In addition, his book chapters include “Medicaid” in “A Safety Net That Works: Improving Federal Programs for Low-Income Americans” (AEI Press, 2017) and “Reforming Medicaid” in “The Economics of Medicaid: Assessing the Costs and Consequences” (Mercatus Center, 2014).

Mr. Capretta has been widely published in newspapers, magazines, and trade journals, including Health Affairs (where he is a member of the Editorial Board), The JAMA Network, National Affairs, National Review, The New York Times, and The Wall Street Journal. His television appearances include “PBS NewsHour,” Fox News Sunday, C-SPAN’s “Washington Journal,” CNBC, and Bloomberg Television.

Mr. Capretta has an MA in public policy studies from Duke University and a BA in government from the University of Notre Dame. 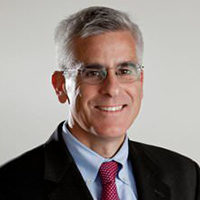 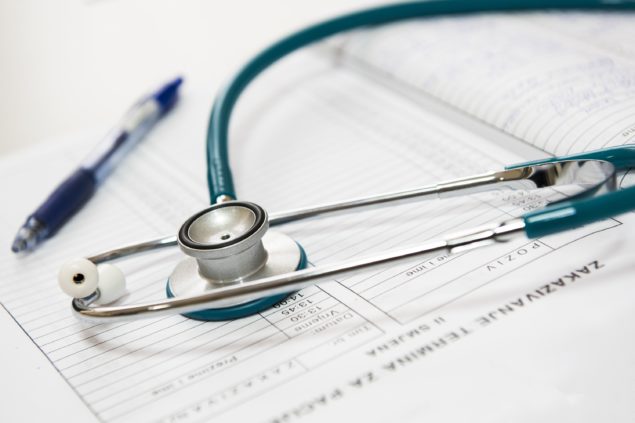 In this episode, Jim Capretta and Chris Pope examine the current process for educating, training, and licensing physicians in the US, with a focus on whether the current process is sufficiently flexible to adjust as needed to accommodate changing demand by patients.