Harriet Hageman has been a trial attorney for almost 30 years. She began her focus on water and natural resource issues in 1997 when the State of Wyoming hired her to handle Nebraska v. Wyoming, a dispute over the waters and management of the North Platte River. She opened her own law firm in August, 2000, and has dedicated her career over the last few decades to fighting for Wyoming’s citizens. Harriet is well known for challenging federal overreach, for protecting water rights and users, for exposing federal land and wildlife mismanagement, for protecting private property rights, for challenging unconstitutional acts by both state and federal agencies, and for working with local governments to ensure that they are able to meet long-term water demands.

Harriet is licensed to practice law in Wyoming, Michigan, Colorado, and Nebraska, and has been admitted before the United States Supreme Court. Harriet graduated from the University of Wyoming in 1986 with a B.S. in Business Administration and in 1989 with her law degree. She clerked for the Honorable James E. Barrett of the United States Court of Appeals for the Tenth Judicial Circuit after law school. Harriet was honored as the Casper College Outstanding Alumni in 2010, and was requested to participate in the Doornbos Lecture Series that same year. She was inducted into the Wyoming Agriculture Hall of Fame in 2011. She has been recognized for her legal and policy work by numerous organizations. She is a nationally-recognized expert on federal overreach and regulation and has been invited to speak on these topics throughout the Country. Harriet ran for Governor of the State of Wyoming in 2018.

Harriet joined the NCLA as Senior Litigation Counsel in May, 2019. She intends to focus her regulatory-reform efforts on highlighting the challenges facing the West, while emphasizing the importance of resource management decisions being made in close proximity to the resources being managed. She has first-hand experience with how bad decisions and regulations coming out of DC have serious and dire consequences for those who live and work thousands of miles away. 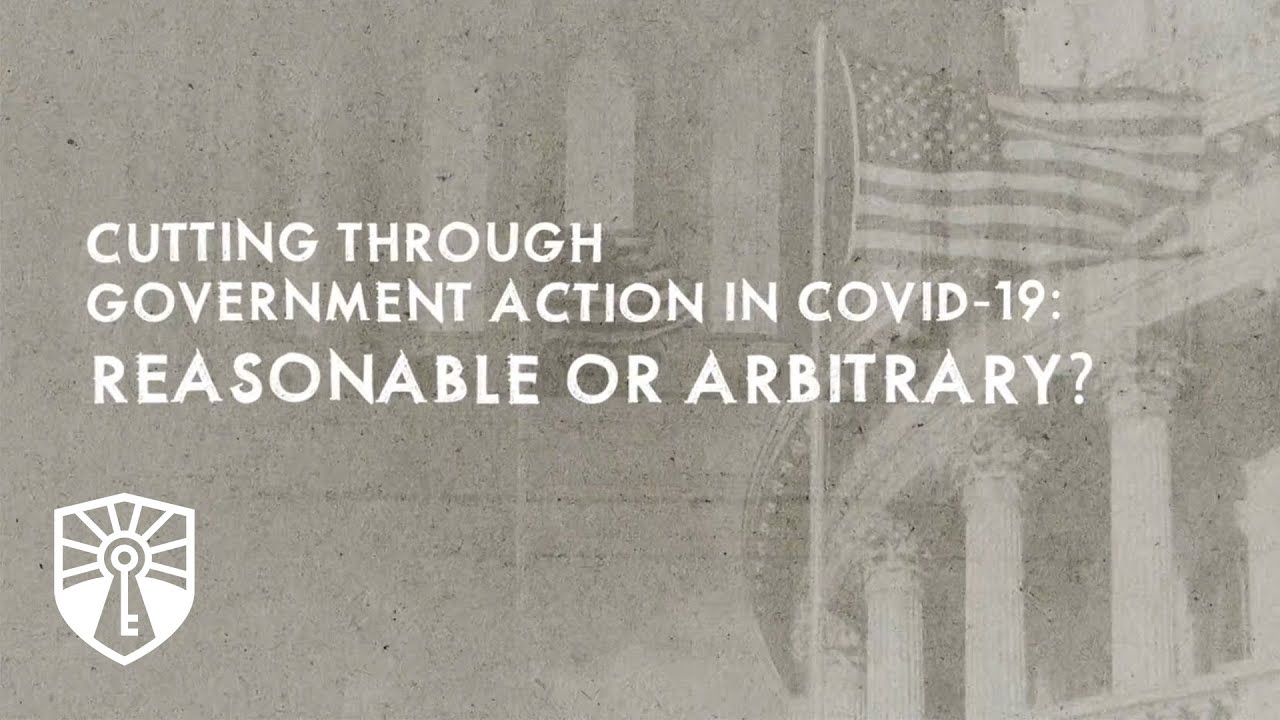 Cutting Through Government Action in COVID-19: Reasonable or Arbitrary?

Legal experts and business owners affected by COVID-19 restrictions weigh in on the debate over those restrictions.