Geoffrey A. Manne is the president and founder of the International Center for Law and Economics (ICLE), a nonprofit, nonpartisan research center based in Portland, Oregon. He is also a distinguished fellow at Northwestern Law School’s Searle Center on Law, Regulation, & Economic Growth. In April 2017 he was appointed by FCC Chairman Ajit Pai to the FCC’s Broadband Deployment Advisory Committee, and he recently served for two years on the FCC’s Consumer Advisory Committee.

Mr. Manne earned his JD and AB degrees from the University of Chicago and is an expert in the economic analysis of law, specializing in competition, telecommunications, consumer protection, intellectual property, and technology policy.

Prior to founding ICLE, Manne was a law professor at Lewis & Clark Law School. From 2006-2009, he took a leave from teaching to develop Microsoft’s law and economics academic outreach program. Manne has also served as a lecturer in law at the University of Chicago Law School and the University of Virginia School of Law. He practiced antitrust law and appellate litigation at Latham & Watkins, clerked for Hon. Morris S. Arnold on the 8th Circuit Court of Appeals, and worked as a research assistant for Judge Richard Posner. He was also once (very briefly) employed by the FTC.

Mr. Manne’s publications have appeared in numerous journals including the Journal of Competition Law and Economics, the Harvard Journal of Law and Technology, the Supreme Court Economic Review, and the Arizona Law Review, among others. With former FTC Commissioner, Joshua Wright, Manne is the editor of a volume from Cambridge University Press entitled, Competition Policy and Intellectual Property Law Under Uncertainty: Regulating Innovation. Manne has also testified on several occasions before Congress and at the FCC and FTC, and he regularly files written comments and amicus briefs on key antitrust, IP, and telecommunications issues. His analysis is frequently published in popular print and broadcasting outlets such as the Wall Street Journal, Wired, Foreign Affairs, NPR, and Bloomberg, among others. This distinguished panel debated the merits of the DOJ’s antitrust claims, discussed the potential parallels to antitrust action against Microsoft, and opined on the government’s likelihood of success at trial. 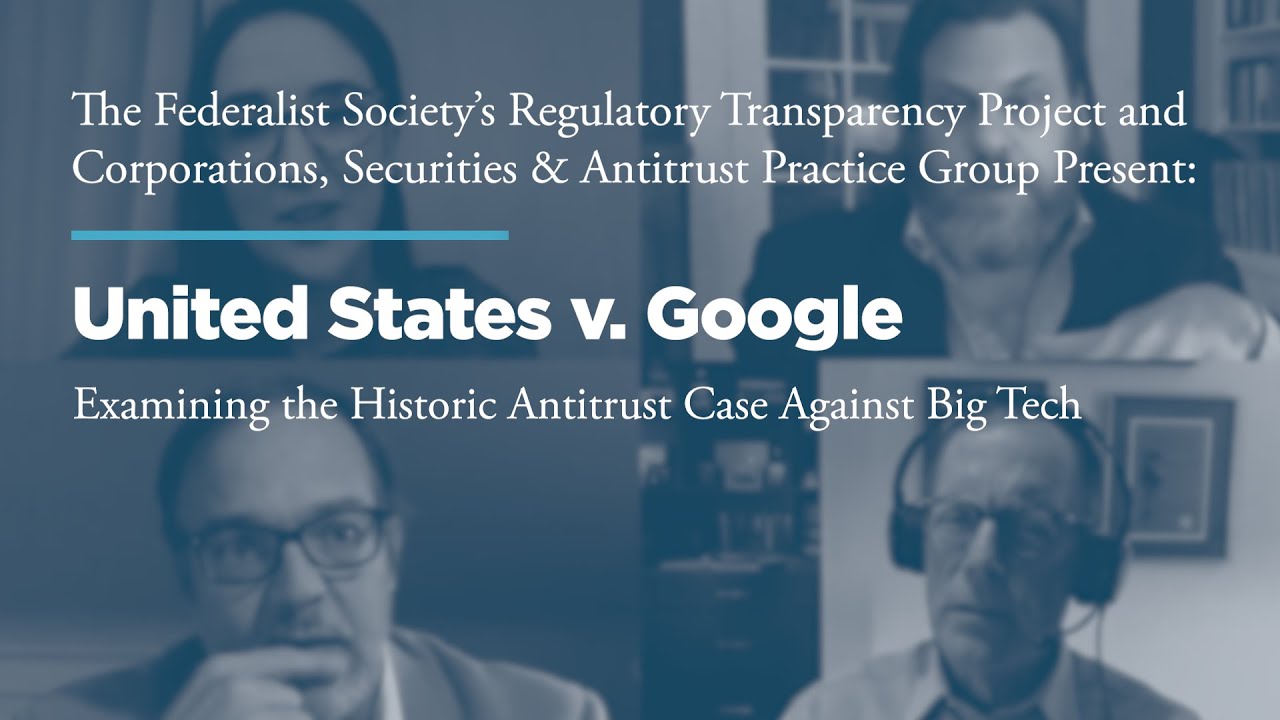 50 attorneys general have launched an investigation into Google for violations of antitrust law. Are they addressing real consumer harms? Is antitrust law the proper tool to address them? Adam Thierer, Geoffrey Manne, and Hal Singer debate.

The abbreviated trial in the FTC’s case against Qualcomm saw the presentation by Qualcomm of some damning evidence that, if accurate, seriously calls into (further) question the merits of the FTC’s case.

In this panel, the speakers debate varying standards for antitrust rule-making and enforcement. The merits of the Neo-Brandeisian “populist” approach are weighed against more recent “consumer-welfare” standards. 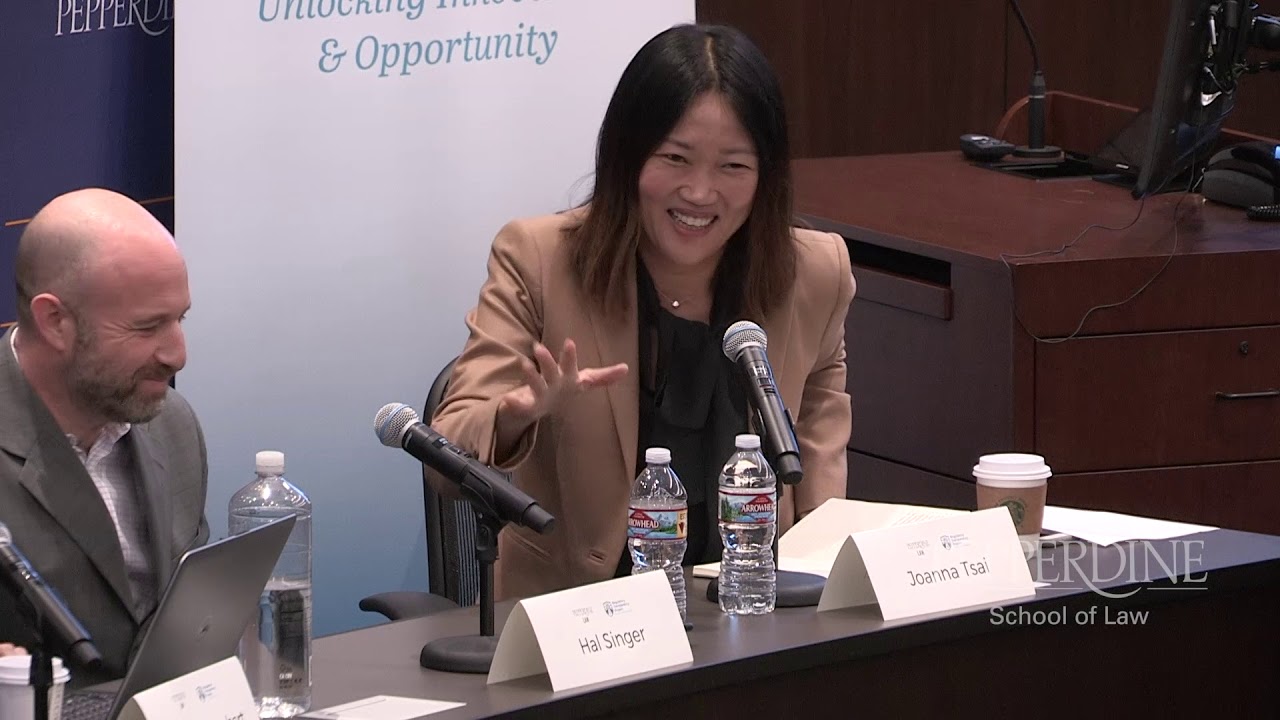 Pepperdine Law Review’s 2019 Symposium, in partnership with the Regulatory Transparency Project, explored these vital questions from both the academic and practical perspectives. The second panel of the symposium focused on the current debate over the future of antitrust enforcement. This complex case is about an overreaching federal agency seeking to set prices and dictate the business model of one of the world’s most innovative technology companies. 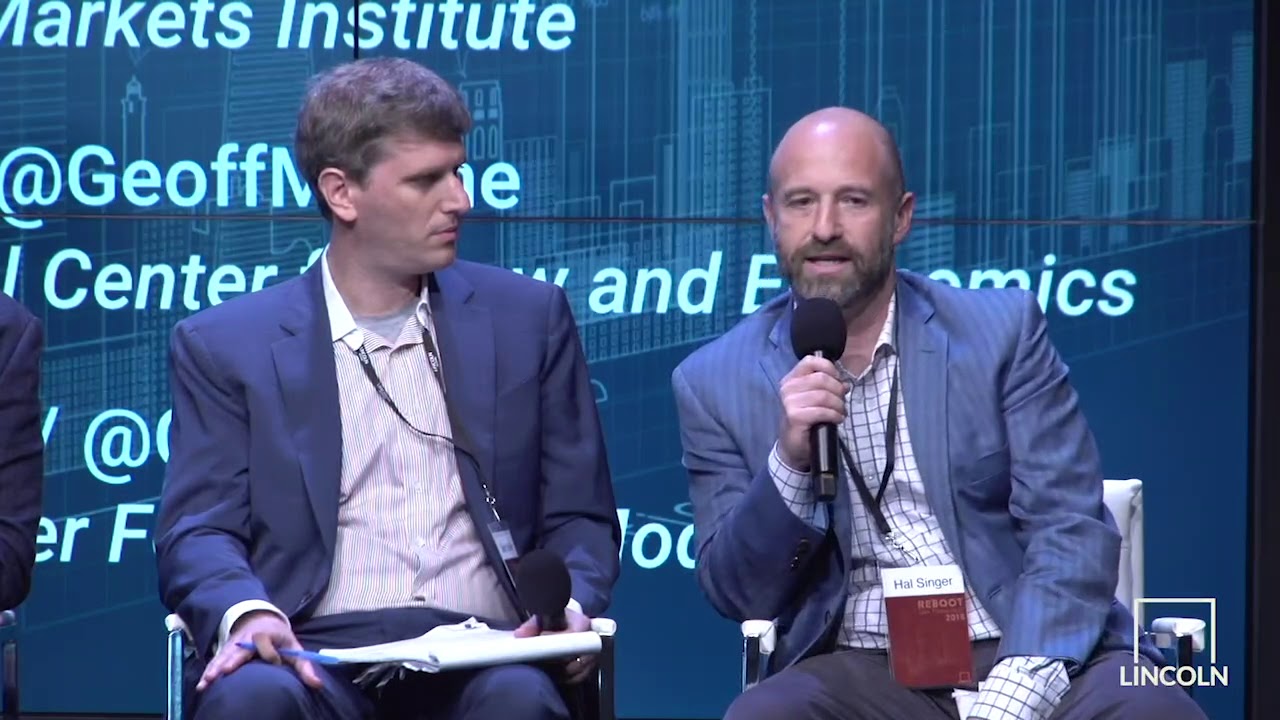 Reboot 2018: “What Has Big Tech Ever Done for Us?“ Towards a 21st Century Competition Policy

Increasing skepticism about the influence and power of big tech companies has given rise to expanded calls for government to break up, punish or regulate the tech industry. We’ll bring together experts on all sides to debate the impact of big tech on society, and whether we need to rethink competition policy for the modern era. Moderated three-way debate.