Elliot Gaiser is an Associate at Boyden Gray & Associates PLLC.

Mr. Gaiser received his J.D. in 2016 from the University of Chicago law school, where he was a Bradley Fellow, Vice President of University of Chicago Federalist Society, and winner of the Karl Llewelyn Memorial Cup for excellence in brief writing & oral advocacy. Before graduation, Mr. Gaiser was an extern to Judge Alice M. Batchelder on the U.S. Court of Appeals for the Sixth Circuit and a clerk in the Ohio Attorney General’s Office of the Solicitor General.

Prior to law school, Mr. Gaiser worked as a Graduate Fellow for Welfare Studies covering anti-poverty programs and immigration issues at The Heritage Foundation. 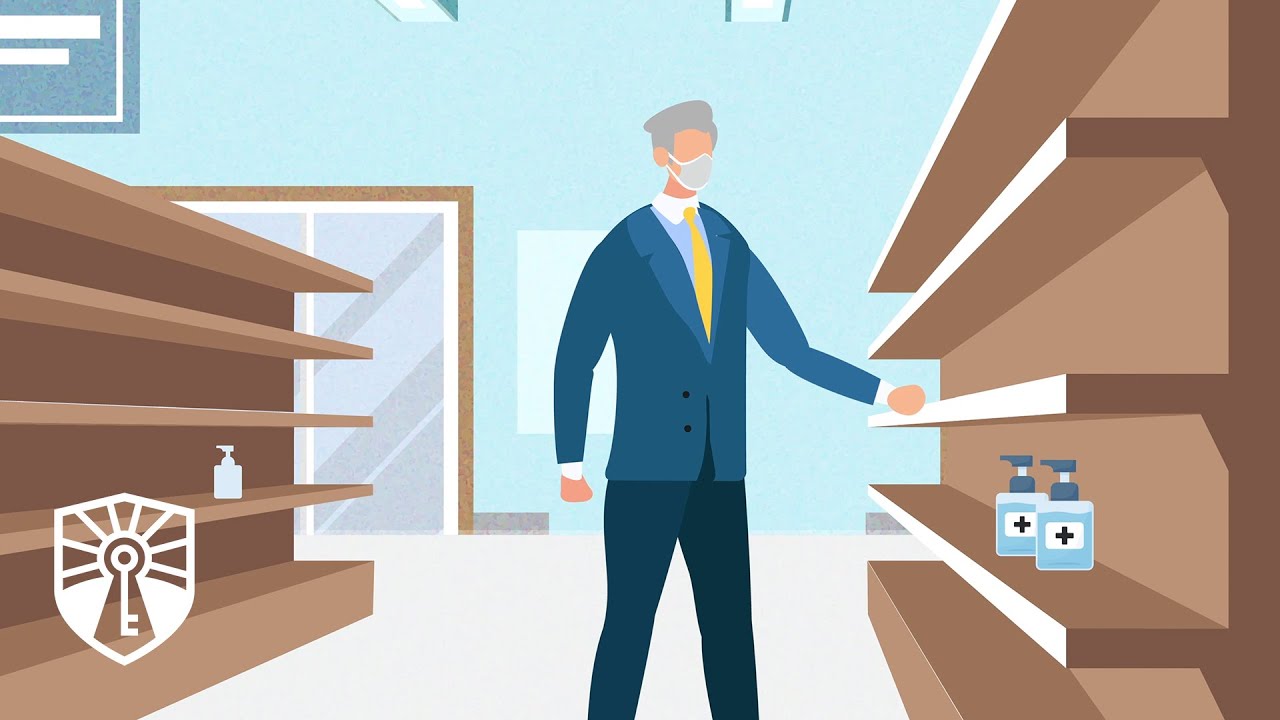 How Does the FDA Regulate Hand Sanitizer?

Due to the COVID-19 pandemic, hand sanitizer has been in high demand. The FDA has stringent regulations about the ingredients for hand sanitizer. This guidance was relaxed somewhat to allow more production from a variety of alcohol industries, such as fuel alcohol manufacturers. After these industries invested time and money preparing to produce hand sanitizer, the FDA revoked the initial guidance and dictated that all hand sanitizer must comply with the usual standards. Are the actions of the FDA justified out of a concern for safety, or should some regulations be re-evaluated in times of emergency? Mehrsa Baradaran and Diego Zuluaga discuss proposed reforms by the Office of the Comptroller of the Currency and the FDIC and how those changes will affect the banking system and low- and moderate-income communities.