The University of Texas at Austin School of Law The University of Texas at Austin School of Law

David Adelman teaches and writes in the areas of environmental law, intellectual property law, and climate change policy. Professor Adelman’s research focuses on the many interfaces between law and science. His articles have addressed such topics as the implications of emerging genomic technologies for toxics regulation, the tensions between legal and scientific evidentiary standards in regulatory decision making, and development of effective policies for promoting innovation relevant to addressing climate change. Professor Adelman clerked for the Honorable Samuel Conti of the United States District Court for the Northern District of California. Before entering academia, he was an associate with the law firm Covington & Burling in Washington, D.C., where he litigated patent disputes and provided counsel on environmental regulatory matters, and a Senior Attorney with the Natural Resources Defense Council also in Washington, D.C. Professor Adelman was an Associate Professor of Law at the University of Arizona Rogers College of Law from 2001 to 2009. In this podcast, energy experts discuss whether it’s time to rewrite portions of NEPA, and what those reforms should look like. 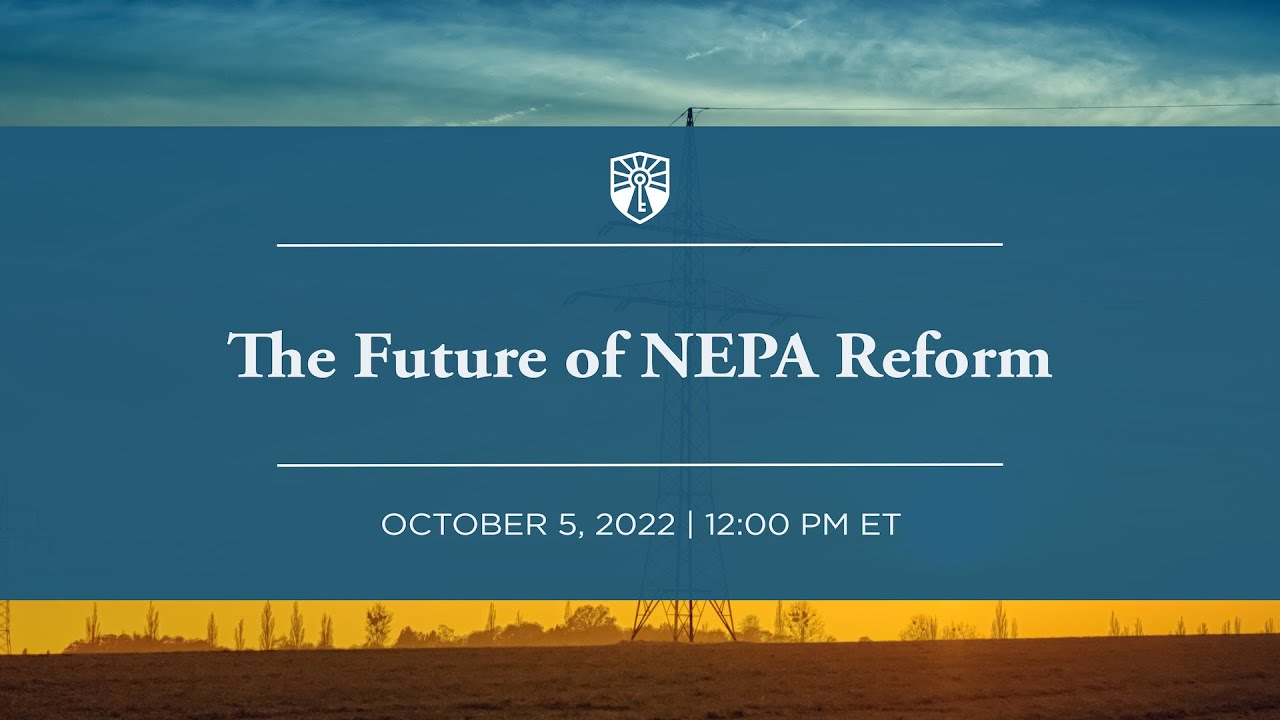 The Future of NEPA Reform

In this webinar, energy experts discuss whether it’s time to rewrite portions of NEPA, and what those reforms should look like. In this episode, Professors David Adelman and James Coleman discuss the recently proposed changes to the NEPA process and examine the potential effects.