Prior to joining Valo, he served as the Senior Vice President & General Counsel of GlaxoSmithKline and was member of its Corporate Executive Team. Dan joined GSK in September 2008 and was responsible for leading the company’s legal department in protecting GSK’s intellectual property; managing litigation; supporting business development transactions; and business compliance and risk management. In 2012, Dan led the integration team following the acquisition of Human Genome Sciences, which later resulted in the launch of Benlysta, the first lupus treatment in 50 years. Dan led GSK’s Contributions Committee in the US and also led the Government Affairs, Public Policy and Patient Advocacy team from 2012 until 2014.

Prior to joining GSK, he was a Partner at the Washington law firm Sidley Austin LLP, where he principally represented pharmaceutical companies and trade associations on matters related to the US Food and Drug Administration (FDA) and government regulations. Dan was formerly Chief Counsel for the FDA, where he served as a primary liaison to the White House and the US Department of Health and Human Services.

Dan has chaired the American Bar Association’s Section of Administrative Law and is a member of the American Law Institute. He currently chairs the US Chamber of Commerce Litigation Center. He has also chaired the Civil Justice Reform Group, as well as the PhRMA Law Section Executive Committee. He was the 2012 CPR Corporate Leadership Award recipient and, in 2013, was named a ‘Legend in the Law’ at the Burton Awards.

Dan holds a B.S. in Industrial and Labor Relations from Cornell University and a J.D. from Columbia University School of Law, where he was a member of the Law Review and a Kent Scholar. After graduation from law school, he was a law clerk for the US Circuit Court of Appeals for the District of Columbia Circuit. Deep Dive Episode 209 – Who Should Decide Whether Drugs Are Available Over-The-Counter or by Prescription? 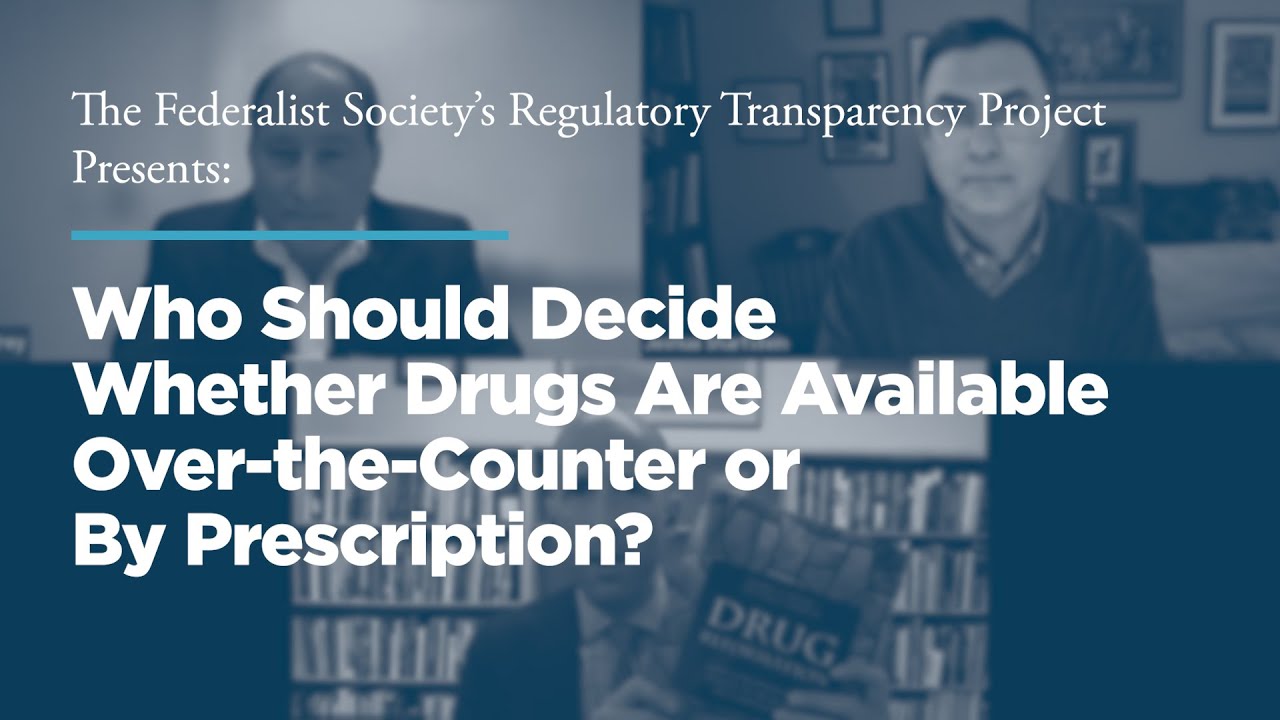 Who Should Decide Whether Drugs Are Available Over-The-Counter or by Prescription? Deep Dive Episode 136 – It Can Be Done Live: The Future of Our Health

An expert panel explores the potential of human ingenuity to solve the problems facing our health and the conditions necessary to make those solutions a reality. 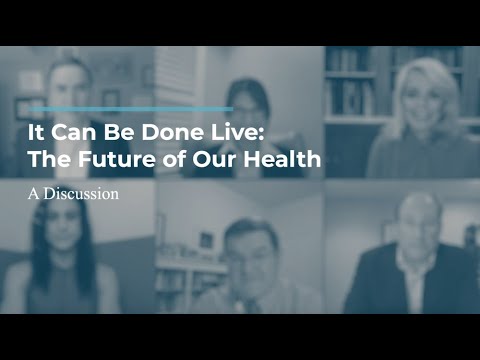 It Can Be Done Live: The Future of Our Health

The creators of the award-winning documentary, They Say It Can’t Be Done, in partnership with the Federalist Society’s Regulatory Transparency Project, present It Can Be Done Live – a conversation between entrepreneurs, regulatory experts, and noted academics around creative and bipartisan solutions to global challenges to our shared future. The second of four panel events, It Can Be Done Live: The Future of Our Health, took place on September 17th, 2020.